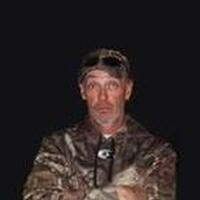 Doug was born July 23, 1959, in Rolla, MO, a son to Jake and Delores (Vincent) Perkins. Jake preceded him in death in 2005 and his mother survives of the home

Doug attended Belle High School and graduated in 1977. He was a member of the First Assembly of God Church in Belle.

Doug was employed by Feeler Tree Service and his hobbies included fishing, hunting, working on cars, watching pro wrestling and old westerns, and spending time with his grandchildren.

In addition to his father, Doug was preceded in death by one sister, Karen Perkins.

To order memorial trees or send flowers to the family in memory of Keith Douglas 'Doug' Perkins, please visit our flower store.