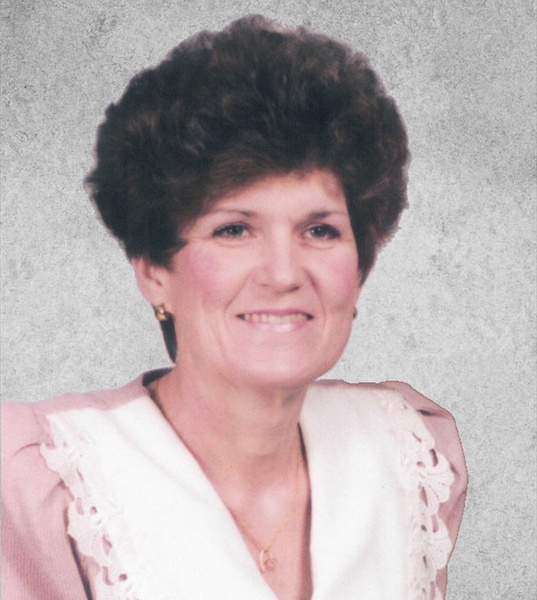 She was born November 28, 1949, in Osage County at their family farm near Belle, daughter of George and Ruby (Pearon) Loughridge.

Kathy and Robert operated the Undergraduates Daycare in Belle from 1989 to 2003.

Kathy is survived by: her husband Robert of the home and their son Jared Rhodes of Rocheport: two sisters, Dieanna Penserum and Naomi Shanks; and one brother, Donnell “Don” Loughridge.

Kathy is preceded in death by: two sisters, Bonnie Waller and Eleanor Murray: one brother, Robert “Bob” Loughridge: and an infant sibling Jessie.

At her request, no service will be held.

To order memorial trees or send flowers to the family in memory of Kathy Mae Rhodes, please visit our flower store.