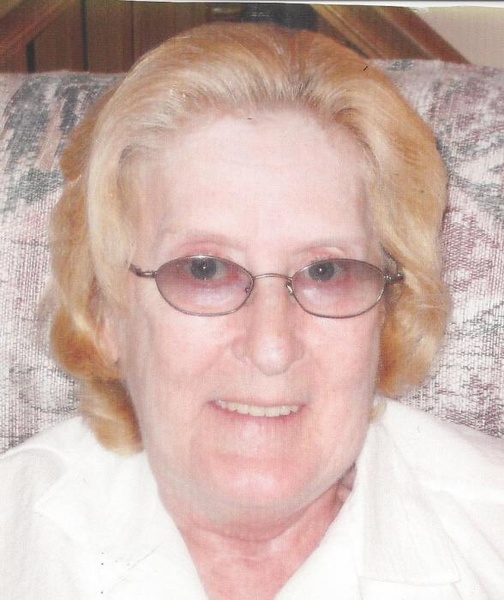 Joyce was born August 14, 1949 at home in Judge, MO, to the late Samuel and Lillie (Redden) Owens. She was a lifetime resident of Belle and graduated from Belle High School.

Joyce was a long time member of College Hill Baptist Church but had recently attended Faith Baptist also. She worked many years at Ottenheimers in Lanes Prairie and Jahabow in Owensville, MO.

Joyce was known to have a green thumb and loved planting flowers. She enjoyed coin collecting, embroidering, crocheting,  watching soap operas and playing online games, as well as, scrolling Facebook. Joyce sold Avon and Tupperware to her friends. She also loved her dog, Sandy,  but her greatest joy was spending time with her grandkids.

Joyce is survived by two sons:  Bill Drewel and wife April of Jefferson City, Mike Drewel and wife Trisha of Belle;  two grandsons: Nick Drewel and CJ Drewel, one granddaughter: Corey Brewer, and one brother; Roger Owens and wife Lois of Vichy.  As well as, many extended family members and friends. She will be lovingly remembered by those who knew her.

In addition to her parents, Joyce was preceded in death by  four siblings: Cleo Owens, Carl Owens, Don Owens, and Wilma (Owens) Smith, and one grandson,  Alex Brewer.

To order memorial trees or send flowers to the family in memory of Joyce Ann Mahaney, please visit our flower store.
Send a Sympathy Card