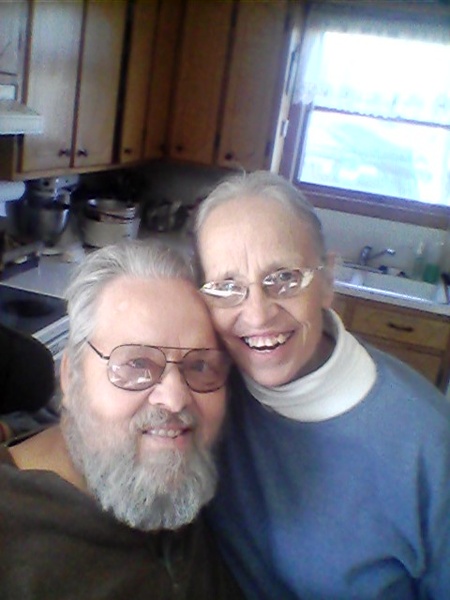 Joseph Lenard Thompson passed away at home on October 4, 2019.  He was born July 21, 1948 in Belle, Missouri to Cecil Ira and Marion Catherine (Keller) Thompson.  He was baptized at Bourbon Seventh Day Adventist Church on August 22, 1964.  Lenard was a member of the Rolla SDA Church.  He attended Belle High School and graduated in 1966.  After high school, he worked on the family dairy farm.  He met his future wife through his sister Donna on one of her visits home from college.

Lenard was drafted into the U.S. Army during the Vietnam War serving from 1969 to 1970 as a medical specialist.  While overseas, he was pen pals with Juanita Mae Cox.  After returning home they were married January 17, 1971 at the First Christian Church in Belle, Missouri.  They had four children, Keith, Darla, Karen and Joseph.

After a full career on the farm, Lenard retired from the dairy life in 2007.  He enjoyed spending time in his woodshop working on many projects, including miniature train sets and intricately pieced wooden bowls.  Putting together jigsaw puzzles was another of his favorite pastimes.  While he was able, he never missed a chance to take a walk in the woods.  In the spring he loved to go mushroom hunting, but kept his best spots top secret.

He was survived by his wife, Juanita M. Thompson, who passed away three days after him and will be buried with him.

Graveside services will be at 10:00 a.m. on Friday, October 11, 2019 in the Francis Cemetery near Belle with Rodney Osborne officiating.

Expressions of sympathy may be made to the family of Lenard and Juanita Thompson.

To order memorial trees or send flowers to the family in memory of Joseph Lenard Thompson, please visit our flower store.