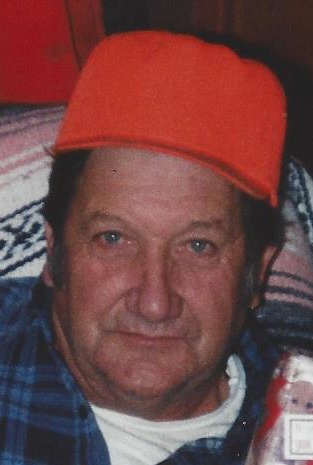 He was born November 12, 1939, in Paydown, a son to the late Earl Woodrow and Nancy (Backues) Buehrlen.

On February 14, 1996 he was united in marriage to Mildred Schaffer in Rolla. Mildred survives of their home near Belle.

Johnie spent most of his life as a Truck Driver as well as the logging industry,  laying telephone cable, and doing construction work. Johnie was a self made man who liked to be his own boss and was a very hard worker. He was a giving man who would always help out others in need.

Johnie grew up in Summer Field and enjoyed gardening, fishing the Gasconade, and deer hunting. He was very musical and played many different instruments including the guitar and bass and loved the old country music. He loved attending family get togethers to visit with family but his greatest love was spending time with his grandchildren. He will be missed tremendously by his family and friends.

Johnie is preceded in death by his parents, one stepson Linn Bailey, one daughter Tammy Sauer, one granddaughter Samantha Buehrlen, one brother Durell Buehrlen, and one brother-in-law Benie Gresham.

Visitation for Johnie will be from 11:00 a.m. until 1:00 p.m. on Friday, November 20, 2020 at Sassmann’s Chapel in Belle. Funeral services will follow at 1:00 p.m. Interment will be in the Breeding Cemetery near Freeburg.

Expressions of sympathy may be made to the family of Johnie E. “Gene” Buehrlen.

To order memorial trees or send flowers to the family in memory of Johnie "Gene" Eugene Buehrlen, please visit our flower store.