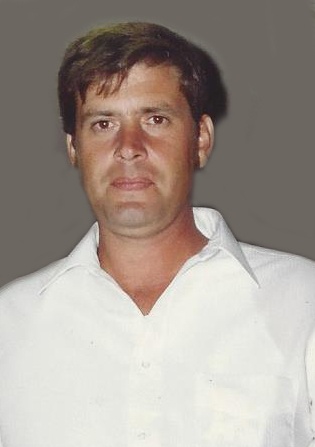 John Albert Oldfather, age 65 of Bland, passed away on Saturday, December 22, 2018, at his residence surround by his family.

John was a 1971 graduate of Bland High School and received several certificates from technical schools in electronics, recloser maintenance, and semi-truck driving.

He served his country as a member of the United States Navy from 1971 until 1975. John also served in the Air National Guard during the 80’s as a Heavy Equipment Operator.

On September 14, 1995, he was united in marriage to Danita in Bridgeton, MO.  She survives of the home.

John loved to ride his motorcycle, loved wildlife and being out in the country and watching sports.

In keeping with John’s wishes a private family service will be held at a later date with burial at Jefferson Barracks Cemetery in St. Louis.

Expressions of sympathy may be made to a charity of the donor’s choice.

To order memorial trees or send flowers to the family in memory of John Albert Oldfather, please visit our flower store.