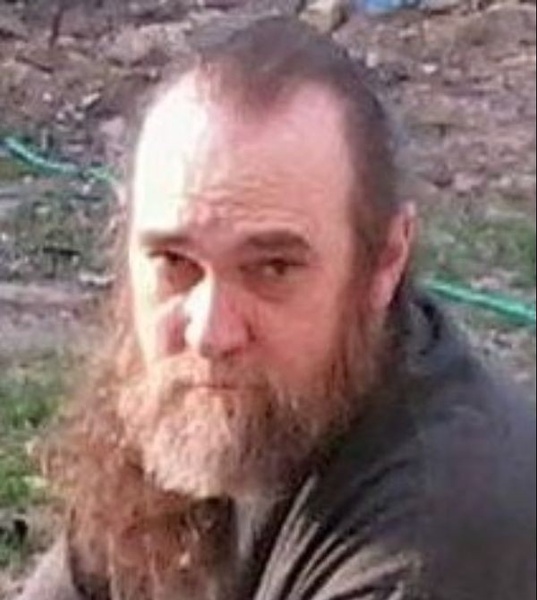 John was a 1977 graduate of Belle High School. After graduating, John proudly served his country in the United States Air Force.

He had been employed at both the Runge Oil and Tire Center and Lange Tire in Belle.

On August 3, 2017, he was united in marriage to Erica Church in Berger, Missouri. Erica survives of the home in Belle.

John loved being outdoors more than anything in the world. He was an avid trapper, hunter, and fisherman and those things were his passion. He even enjoyed watching hunting and trapping videos on YouTube as well as watching shows like Mountain Men on tv. John was just a country guy with a big heart. He was selfless and a giver and was always there for someone in need. He will be missed greatly by his family and those that knew him.

In addition to his wife, John is survived by: eight children, Darrell Louderback and his wife Allison of St. Louis, Maycee Wilson of Linn, Madaleigh Wilson of Linn, Trynten Perrin of Foley, Kurt Picker of St. James, Trevor Light of Columbia, Kole Henson-Louderback, and Summer and Mellissa Light of Columbia and two grandchildren, Kylan Louderback and Roman Stanley Picker as well as many extended family members and friends.

John was preceded in death by his parents, one brother, Robert Louderback Jr. and a sister, Janet Louderback.

Expressions of sympathy may be made to the family of John A. Louderback.

To order memorial trees or send flowers to the family in memory of John A. Louderback, please visit our flower store.