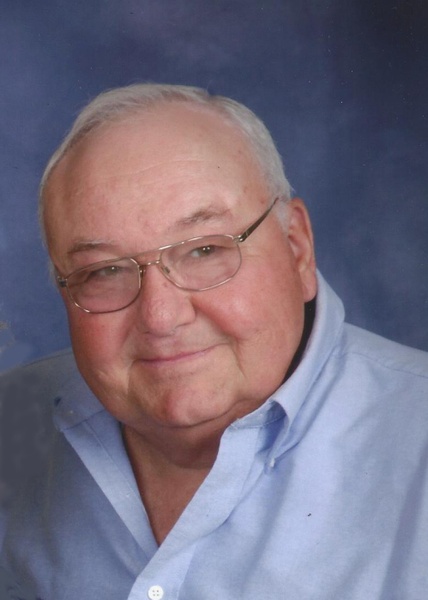 John proudly served in the United States Air Force and was a member of the Belle Methodist Church and Belle Masonic Lodge #373. He enjoyed woodworking, boating, woodcutting, singing in church and drinking his morning coffee while overlooking the lake. Most of all he enjoyed time spent with his family.

In addition to his wife Sheila, John is survived by: one son, Rodney Hilton of Jefferson City; two daughters, Monica Magers and her husband Doug of Lake of the Ozarks and Missy Stevens and her husband Chris of Jefferson City; three grandchildren, Jonathon Magers, Megan Magers, and Sydney Stevens; one great granddaughter, Ellie Madelyn Watson; two brothers, Bob Hilton and his wife Debbie and Jim Hilton and his wife Sandy all of Indiana; and one sister, Barbara Barilleaux and her husband Keith of Fulton as well as many extended family members and friends.

He is preceded in death by his parents Homer and Amelia (Abel) Hilton.

Funeral services will be at 11:00 a.m. on Thursday, September 26, 2019 at the Belle United Methodist Church with Kevin Runge officiating. Interment will be in the College Hill Cemetery.

Expressions of sympathy may be made to the Belle United Methodist Church.

To order memorial trees or send flowers to the family in memory of John Robert Hilton, please visit our flower store.