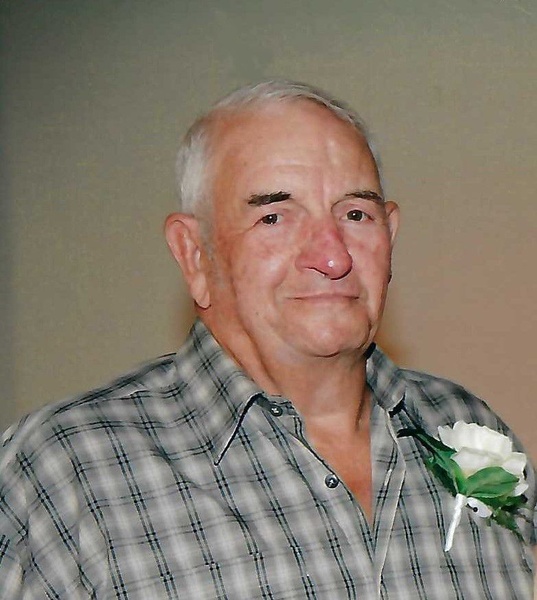 Jim (Robert James Herbert) Ridenhour of Belle, Missouri went home to be with the Lord on November 19, 2021, at his home.

Jim was born to Herbert and Pearl (West) Ridenhour on October 13, 1939. On June 23, 1963 he wed Judy Mitchem at Pilot Knob Baptist Church and had four children.

Jim spent his entire life in the Belle area and worked for the railroad for 43 years until he retired in October of 2001.

Jim was preceded in death by both parents and one son, Jerry Lynn Ridenhour; two brothers, Hadley Mac Ridenhour and Ronnie Lee Paul Ridenhour; and one sister, Shirley Hazel Ridenhour.

Expressions of sympathy may be made to the Pilot Knob Church Cemetery.

To order memorial trees or send flowers to the family in memory of "Jim" Robert James Herbert Ridenhour, please visit our flower store.