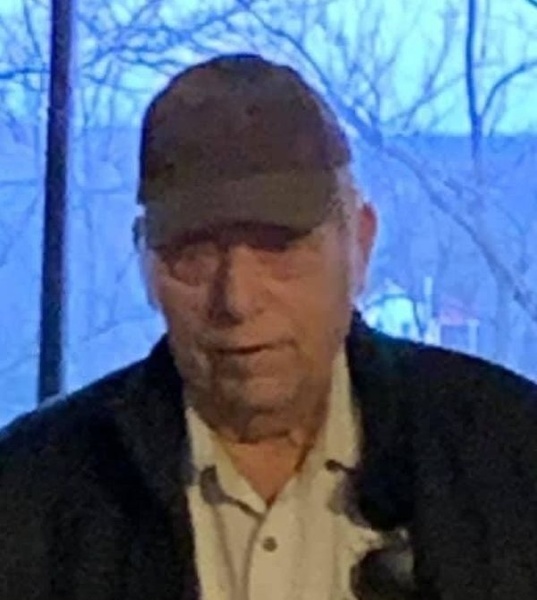 Amos was a 1953 graduate of Owensville High School and a lifelong area resident. He proudly served his country in the United States Air Force.

Amos had been employed at Sunnen Products in Maplewood for over 25 years before his retirement.

He was a longtime member of the Woollam United Methodist Church. Amos enjoyed fishing when he was younger, gardening, and playing Sudoku. He was a kind and giving man and took joy in giving the vegetables he grew to others. Amos loved visiting with friends and family and had a great sense of humor. He loved spending time with his sister Janet as well as his nieces and great nieces and nephews and will be missed greatly by his family and friends.

Amos is survived by: one sister, Janet Cooper and her husband Conard; two nieces, Gail Wright and Beth Lorenzo and her husband Phillip; three great-nieces and nephews, Ashley Quesenberry, Jordan Lorenzo, and Kody Kath as well as many cousins, extended family members and friends.

In addition to his parents, Amos was preceded in death by an infant brother, David and another brother Jerry Roesner.

Visitation for Amos will be on Saturday, June 18, 2022 at the Woollam Untied Methodist Church near Owensville from 9:00 a.m. until 11:00 a.m. Funeral services will follow at 11:00 a.m. with Jackie Asher officiating. Interment will be in the Pilot Knob Church Cemetery with full military honors following a meal at the Woollam Church.

Expressions of sympathy may be made to the Woollam United Methodist Church.

To order memorial trees or send flowers to the family in memory of Jaynet "Amos" A. Roesner, please visit our flower store.