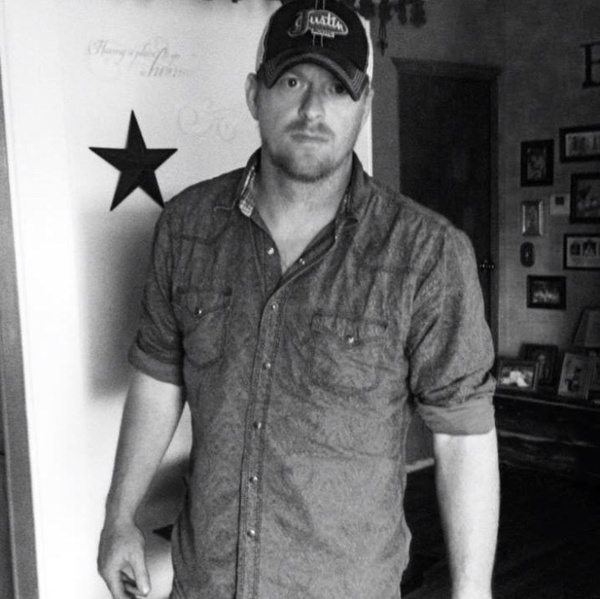 Jason was born January 5, 1979, in Washington, a son James (Jim) and the late Arlena (Branson) Roberds. His mother preceded him in death and is father survives of his home.

Jason was baptized on November 11, 1987 at the Belle First Baptist Church where he was a member. He attended the Belle school system and received his degree later in life.

Jason was a Journeyman Carpenter for most of his adult life. He had been employed at T.J. Weis Contracting, Mc Industrial, and was employed at the time of his death at Artic Oilfield Services as a Weld Tester.

Jason enjoyed hunting and fishing, barbecuing, riding motorcycles, and singing and playing the guitar. He was very involved in sports as a younger man and loved attending his kids games and coaching their baseball teams. Jason was a good father and a good Christian man and would often witness to others about Gods love and having faith in the Lord. He was always willing to help out others that were in need. Above all, Jason loved to spend time with his family. His loving spirit will be missed greatly by his children, father, brother, and sister as well as his community and all that knew him.

In addition to his father, Jason is survived by: three children, Kolten, Caden, and Johanna Roberds; one brother, James E. “Jimmy” Roberds of Belle; one sister, Gina Hendrickson and her husband Daniel of Owensville; and two nieces, Mackenzie and Taylor Thompson as well as many aunts, uncles, extended family members and friends.

Jason is preceded in death by his mother, Arlena and a special friend of the family, Shelby Smith.

Visitation will be held on Saturday, April 13, 2019 at the Belle First Baptist Church from 1:00 p.m. until 3:00 p.m. Funeral services will follow at 3:00 p.m. with Bill Perkins and Robert Trigo officiating. Interment will be in Countryside Memorial Gardens near Bland.

Expressions of sympathy may be made to the Faith Christian Center Assembly of God Church of Belle.

To order memorial trees or send flowers to the family in memory of Jason "Crackett" Roberds, please visit our flower store.