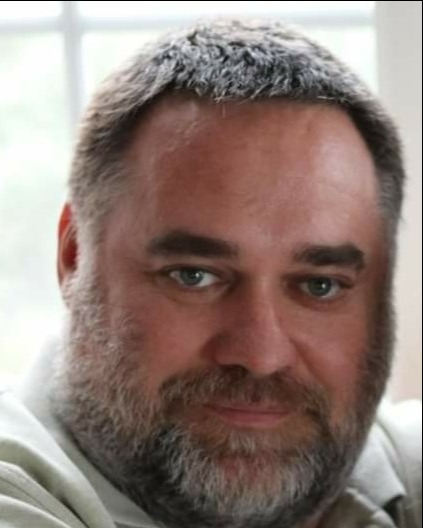 He was born on June 22, 1972, a son to the Bill and Shelba (Jannick) Krause. They survive of their home near Bland.

Jason was a 1990 graduate of Belle High School and a member of the Little Country Church in Leduc where he would preach on occasions.

Jason worked construction most of his life starting with his father, owned the Corner Market in Bland for a time, and worked as a prison Guard at Algoa in Jefferson City for a bit. He had recently began a plumbing service in the area.

Jason enjoyed hunting, being on the Gasconade, and reading books on history or his Bible which he kept close to him.  He coached his daughters in sports when they were younger and loved spending time with them as well the rest of his family and his friends. Jason was patient and kind hearted and will be missed greatly by his family and friends.

In addition to his parents, Jason is survived by: four children, Chloe Krause of Bland, and Emily, August and Shelby Krause of Owensville; two brothers, Jim Krause and his wife Bridgett of Bland and Barry Krause and his wife Sheila of Bland; and two sisters, Valery Wright and her husband Eddie of Owensville and Tess Ridenhour and her husband Jason of Belle as well as many extended family members and friends.

He was preceded in death by his grandparents, Art and Louise Jannick and Bill and Louise Krause.

Expressions of sympathy may be made to the family of Jason Krause.

To order memorial trees or send flowers to the family in memory of Jason L. Krause, please visit our flower store.