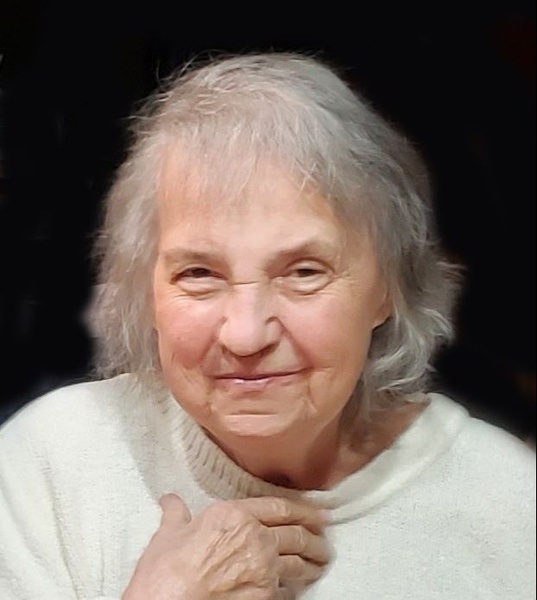 She was born January 17, 1940, in St. Louis, a daughter to the late Roy Raymond and Margaret (Detjen) Rascher.

On June 6, 1959 she was united in marriage to Danny Fuller. From this union, five children were born. Danny preceded her in death on January 11, 1991.

Janet attended school in St. Louis and had been an area resident since 2001.

Janet was employed as a cook at the St. Louis Juvenile Center and as a housekeeper at the St. Joseph’s Hospital in St. Louis as well as at Frene Valley in Owensville.

Janet loved antiques. Collecting them and going shopping for them was a favorite pastime. She enjoyed going out to eat and having lunch with friends, although she was a great cook as well. Her meatloaf and roast were to die for. Janet had a great sense of humor and her faith in God was strong and she read her bible often. She enjoyed planting and raising flowers at her home. Janet loved animals and owned many animals through the years including a goose, a rooster as well as cats and dogs.  Above all, Janet’s greatest joy from time spent with her family and she especially enjoyed visits with her grandchildren and great-grandchildren. She will be missed greatly by her family and friends.

In addition to her parents and husband, Janet was preceded in death by one brother, BoBi Rascher.

Graveside services will take place on Tuesday, March 29, 2022 at the Resurrection Cemetery in St. Louis beginning at 11:00 a.m.

To order memorial trees or send flowers to the family in memory of Janet M. Fuller, please visit our flower store.
Send a Sympathy Card