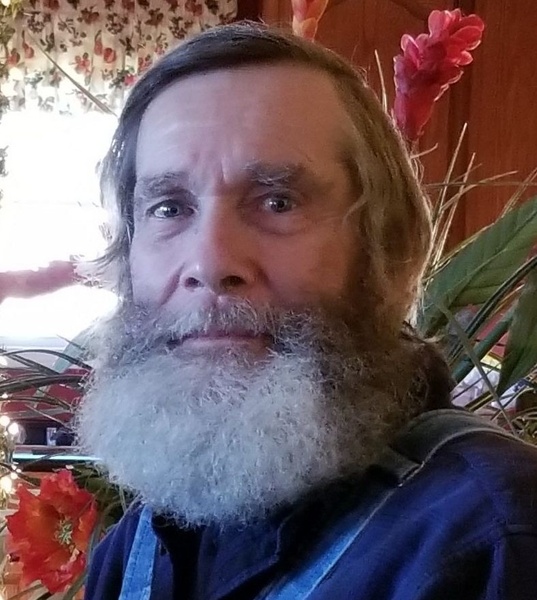 He was born April 7, 1949, in Waynesville, a son to the late Boyd Jett and Ruby (Jones) Jett. Ruby survives of Owensville. Jim grew up working on the family farm which is still in the family today.

Jim was a 1967 graduate of Belle High School and received his degree in Automotive Technologies from Linn Tech in 1969 and also took classes there in auto body in 1971. Jim proudly served his country in the United States Army during the Vietnam War, October 1969 through August 1971, and also served in the National Guard during the early 90’s.

On September 6, 1969, Jim was united in marriage to Lois Baumgartner at the High Gate Baptist Church. Lois survives of their home in Linn.

Jim had been employed at several auto dealerships throughout mid Missouri for most of his life and retired from St. Mary’s medical records department when he got older.

Jim was baptized at the Liberty Church of Christ. He was a member of Belle V.F.W. Post #3410 in addition to other veterans’ organizations.

Jim was an avid hunter, gun collector and loved going to auctions looking to find a bargain. He enjoyed participating in tractor pulling events while he lived in Loose Creek starting with garden tractors and finally with his mid class Oliver 70. Jim enjoyed spending time at the “Ponderosa” which was the nickname for the family hunting cabin and property in Maries County. He liked to keep busy and was always on the go as he couldn’t stand to sit still. Jim enjoyed traveling, taking small road trips, and reading James Patterson books as well as paperback westerns and enjoyed westerns on T.V.  But most of all, he enjoyed spending time with his family. He will be greatly missed by those that knew and loved him.

Jim is survived by: his mother Ruby Jett of Owensville; his wife of 52 years, Lois Jett; one son, Aaron Jett of Linn; one brother, Steve Jett of St. James, one sister, Gloria Gehlert and her husband Mark of Linn; one nephew, Cameron Gehlert; and one niece, Marissa Gehlert as well as many extended family members and friends.

In addition to his father and maternal grandparents Boley and Winnie Jones, Jim was preceded in death by two daughters, Lisa Ann Jett who passed as an infant on October 3, 1977 and Kimberly Renee Jett who was born September 15, 1979 and passed away on March 30, 1981.

To order memorial trees or send flowers to the family in memory of James "Jim" B. Jett, please visit our flower store.