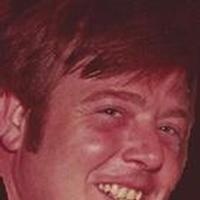 Harold was born on April 10, 1951, in East St. Louis, Illinois, a son to the late George Woodrow and Lucille Corrinne (McElligott) Combs.

Harold was employed as an over the road truck driver. He enjoyed fishing, singing and he loved to travel.

However, Harold’s greatest joy was spending time with his family especially his grandchildren.

In addition to his parents and wife, Harold, was preceded in death by one brother, Jim Combs.

In keeping with Mr. Combs wishes he will be cremated and no services will be held at this time.

Expressions of sympathy may be made to the Combs Family.

To order memorial trees or send flowers to the family in memory of Harold Ray Combs, please visit our flower store.