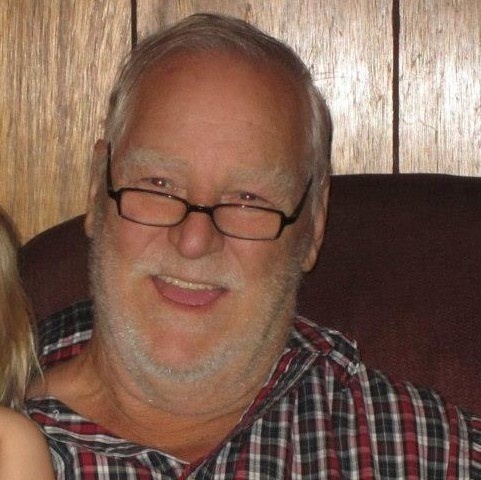 Gordon was born December 9, 1943, at a farm outside of Belle. He was the seventh son born to the late John Edward and Laura Ida (Danuser) Gehlert.

Gordon attended the High Gate and Belle school systems. He joined the United States Coast Guard in 1962, serving his country during the Vietnam War.

Gordon was united in marriage to Judith Elaine Redden on February 25, 1967. She preceded him in death on February 5, 2013.

Gordon worked for the Garstang Gas Company. He was employed by the Callaway Nuclear Power Plant as an Electrical Welder. He served on the Belle Police force and was an Alderman for the city. Gordon worked on maintenance for the Algoa prison systems until he retired. He was a well-known Auctioneer for many years. Gordon was a baptized member of the First Christian Church.

Gordon ran a welding business and enjoyed working on the Gehlert family history. He was a people person and enjoyed spending time with family and friends.

Visitation will be held on Tuesday, July 16, 2019 at the First Christian Church in Belle from 3:00 p.m. until 5:00 p.m. Memorial services will follow at 5:00 p.m. with Bill Perkins officiating. Full Military Honors will take place following the memorial service.

Expressions of sympathy may be made to the family of Gordon “Pete” Gehlert.

To order memorial trees or send flowers to the family in memory of Gordon "Pete" Steele Gehlert, please visit our flower store.