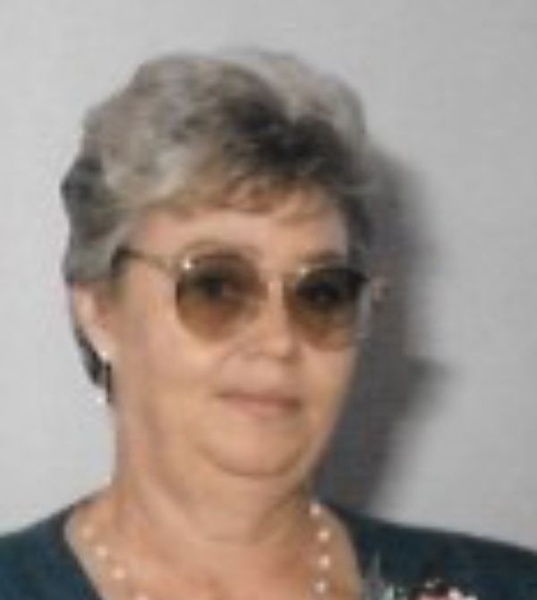 Glenda Joy (Thompson) Weller was called home to her room in heaven Saturday, October 16, 2021. Glenda passed away peacefully at St. Luke’s Hospital to be with the Lord.

Glenda was born August 1, 1952, to Glen and Camelia Thompson. She grew up in Byron until she married Lynn Weller on December 31, 1969, New Year’s Eve. They bought the Weller family farm in Summerfield and lived there for 52 years. To this union two daughters were born. Mary Jo (Jodi) Johnson and Gina Tegart.

Glenda enjoyed collecting cookbooks and cooking, embroidering, was a big St. Louis Cardinal fan and loved the ballgame. She also loved country music. Especially the Saturday morning oldie show at KZNN. She never missed it. Glenda’s greatest treasure was her kids and grandkids. Glenda was a friend to many people. She worked at several factories and at Phelps Health until she retired. She touched the heart of many people. Glenda was a lifetime member of the ladies auxiliary, a proud supporter of the veterans and a member of Pilot Knob Baptist Church. Even during her illness, she faithfully attended on Facebook. Glenda will be missed in a lot of hearts and in Summerfield.

She leaves behind, until they meet again, her husband, Lynn Weller of Summerfield; Marvin and Mary Jo Johnson and their son’s Waylyn and Wyatt Glen Weller, who was named after her and her dad Glen Thompson of Summerfield; and Gina Tegart with fiancé Chris Gehlert, Morgan and Ashley Tegart of Belle.

Glenda’s favorite Bible verse was John 14:2. “In my Fathers house, there are many mansions: if it were not so, I would have told you. I go to a prepare a place for you.”

To order memorial trees or send flowers to the family in memory of Glenda Joy Weller, please visit our flower store.
Send a Sympathy Card