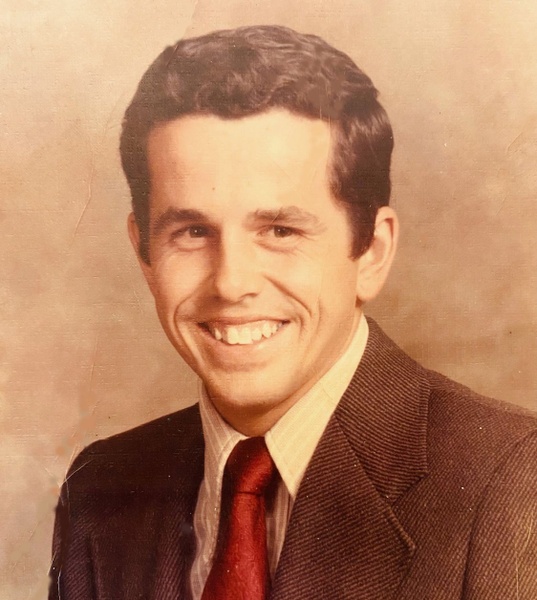 He was born October 17, 1944, in Chicago, a son to the late Gerald Benjamin and Mildred Williams.

Gerald was a 1962 graduate of Highland High School and received his associates degree in mechanical engineering from Purdue University in Hammond, Indiana.

Gerald had been employed by the Pony Express Courier Service as well as the Southard and Brookshire Construction companies.

eHeHe moved to the area in 1970 from Indiana and started his own cattle farm which was a dream of his for years. Gerald loved working on the farm and continued running it until his death. He was good with his hands and could build anything, including most of the buildings on the farm. He was a warm hearted and a kind soul who enjoyed the simple life. Gerald had a great sense of humor and loved to laugh. He enjoyed fishing, riding motorcycles, playing games, and water skiing and tennis when he was younger. Gerald’s faith in God was strong and he read his Bible every day. He will be missed greatly by those that knew and loved him.

Gerald is survived by: two sons, Jerry Williams of Dillon, CO and Michael Williams and his wife Alana Godina of Salida, CO; their mother Sue Chrisco of Rolla; two granddaughters, Ella and Sam Williams; and one sister, Jeanette Archie of Chicago as well as many extended family and friends.

He was preceded in death by his parents, one sister, Barbara Marsee, and an brother who passed at a young age.

Graveside services will be held on Saturday, February 19, 2022, in the Davis Cemetery beginning at 1:00 p.m.

Expressions of sympathy may be made to the Davis Cemetery.

To order memorial trees or send flowers to the family in memory of Gerald W. Williams, please visit our flower store.