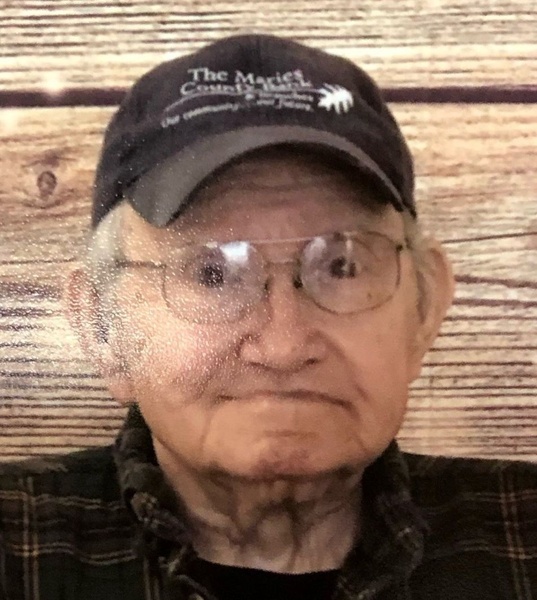 George Norman Bentlage, age 91, of Belle went to be with our Lord Wednesday, June 16, 2022 at the Gasconade Nursing facility in Owensville.

He was born April 2, 1931, in Koenig, Missouri, a son to the late Louie and Annie (Meyers) Bentlage.

George was baptized at a young age at the Koenig Methodist Church and was a longtime member of the Liberty Church of Christ. He proudly served his country in the United States Army during the Korean conflict.

George had been employed as a mail carrier in the Belle area with his wife Loreta and also worked at Temmens Trucking, and Brown Shoe in Belle. He retired from International Shoe in Owensville after 32 years.

George’s faith in God was strong and he read his bible every day. He enjoyed being outside and being on the go and cutting wood with his sons. George loved fishing and gardening, but his greatest joy came from time spent with his family.

In addition to his parents and wife, George was preceded in death by one brother, Leo Bentlage and one sister, Grace Linhardt.

Visitation for George will be on Monday, June 20, 202 at Sassmann’s Chapel in Belle from 10:00 a.m. until 12:00 p.m. Funeral services will follow at noon with Kevin Runge officiating. Interment will be in the Liberty Cemetery with full military honors.

To order memorial trees or send flowers to the family in memory of George Norman Bentlage, please visit our flower store.