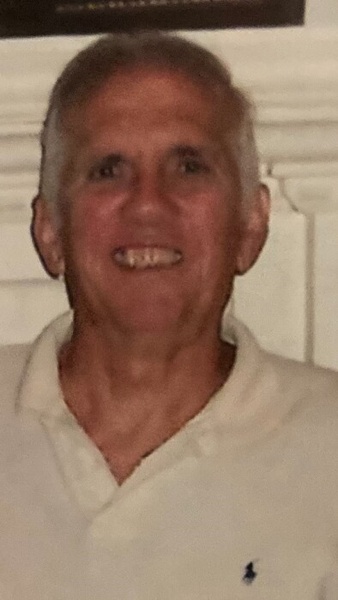 On July 27, 1956 Gary was united in marriage to Delores Duncan who preceded him in death on December 25, 2007. Gary later married Sandra Hamilton of California on February 14, 2017.

Gary worked for the St. Louis Post Dispatch until his retirement in 2007.

He was a member of the Liberty Baptist Church in Owensville.

In addition to his parents and wife Delores, Gary is preceded in death by; two daughters, Nakita Tackett and Melody Gagliardo, and one brother, Clifford “Junior” Seba.

Visitation will be held from 10:00 a.m. to 11:00 a.m. on Friday, August 13, 2021 at Sassmann’s Chapel in Belle. A Funeral service will follow at 11:00 a.m. with Glenn Duncan officiating. Interment will be in Countryside Memorial Gardens Cemetery.

In lieu of flowers memorial donations may be made to The American Cancer Society.

To order memorial trees or send flowers to the family in memory of Gary Seba, please visit our flower store.