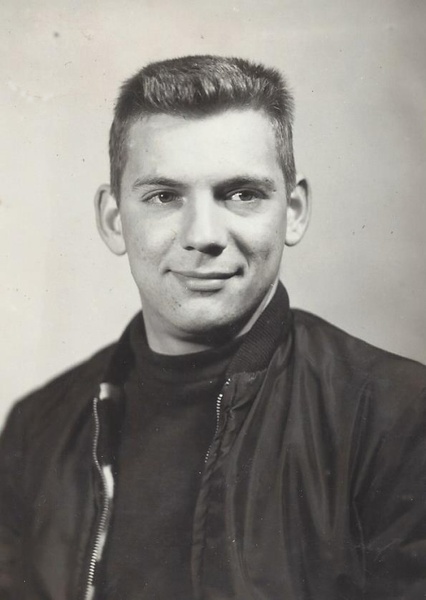 Gary Dean Rehmert, age 79 of Belle, passed away on Sunday, February 17, 2019, at the University of Missouri Hospital in Columbia.

Gary was a lifelong area resident and graduated from Owensville High School in 1957.

On July 25, 1975, Gary was united in marriage to Sandra Rector in Belle at the Methodist Church. Sandra survives of their home near Belle.

Gary was employed at Chrysler in Fenton where he was known as “Smiley”. He retired in 1991 after 28 years. Gary liked to keep busy, so after retirement, he did many odd jobs including working concrete and helping out others who needed it.

He enjoyed hunting deer and turkey as well as Morel mushrooms during the season. Gary liked watching any sports on T.V. and especially stock car racing. He was a St. Louis Cardinal fan and coached little league in Owensville, Belle and Gerald. Gary worked in the yard and had a garden every year.

He liked older country music and played guitar and would often play for his family as well as going on four wheeler rides with them. He loved spending time with his family and especially his grandchildren.

He will be missed by his family and those that knew him.

He is preceded in death by his parents and one sister, Sharon Buschmeyer.

A Celebration of Life for Gary will be on Friday, February 22, 2019 at Sassmann’s Chapel in Belle with visitation from 5:00 p.m. until 7:00 p.m. Memorial services will follow at 7:00 p.m. with Pastor Doug Williams officiating.

Expressions of sympathy may be made to the family of Gary D. Rehmert.

To order memorial trees or send flowers to the family in memory of Gary Dean Rehmert, please visit our flower store.