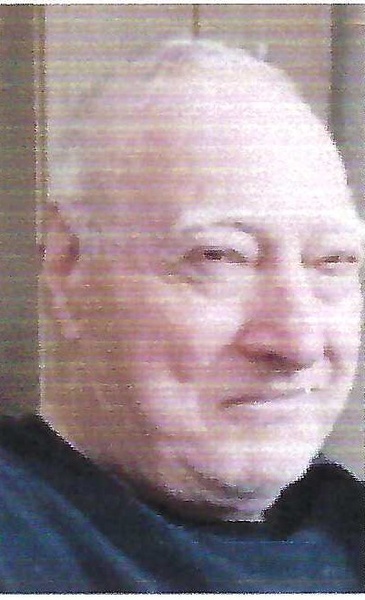 Gary’s well-being was overseen by his loving mother, Edna, then his sister Shirley Rector with the help of her son/his nephew Dennis Rector.  In 2018 Gary became a resident at Stonebridge (Frene Valley).  Gary enjoyed his dogs, mowing lawns and using his lawn mower to transport himself around Bland.  Gary always had a smile and enjoyed helping others.  He was very much loved by his family and friends.

Gary is survived by his brothers, Don Perkins and his wife Audrey of Bland;  Bernard Perkins and wife Gloria of Gerald; one sister in law, Rena Perkins of Bowling Green as well as many nephews and nieces.

In addition to his parents, Gary was preceded in death by brother Marvin Perkins and sister Shirley (Perkins) Rector.

Funeral arrangements for a private family service have been made.  Interment will be in Liberty Baptist Church Cemetery in Owensville.

Arrangements are under the direction of Sassmann’s Chapel, Belle, MO. (859-3712) www.sassmannschapel.com

To order memorial trees or send flowers to the family in memory of Gary Dean Perkins, please visit our flower store.