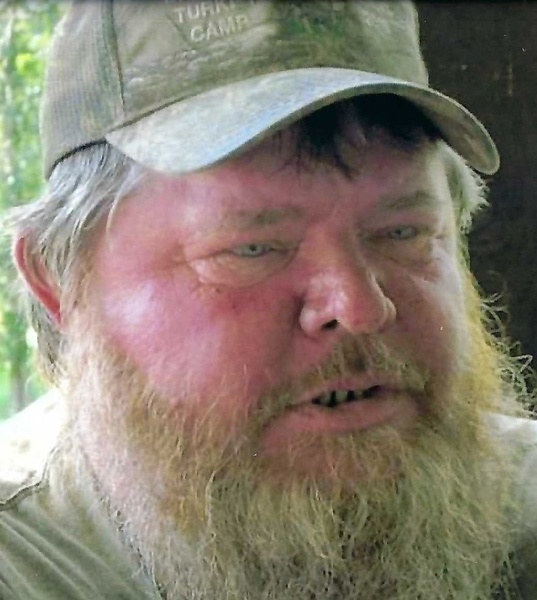 
He was united in marriage to Laura Cox on May 24, 2008. Erwin ran his own small business for 25 years doing various jobs. He enjoyed cutting grass and wood, being in the great outdoors and spending time at the river with his sister, Monica. Erwin liked building derby cars and going to deer and turkey camp. He especially loved being with his family.

He was preceded in death by his parents, Arthur and Alice Cox, two brothers, John and Lydon Cox, and one nephew, Travis Cox.

Expressions of sympathy may be made to the COPD Foundation.

To order memorial trees or send flowers to the family in memory of Erwin W. Cox, please visit our flower store.