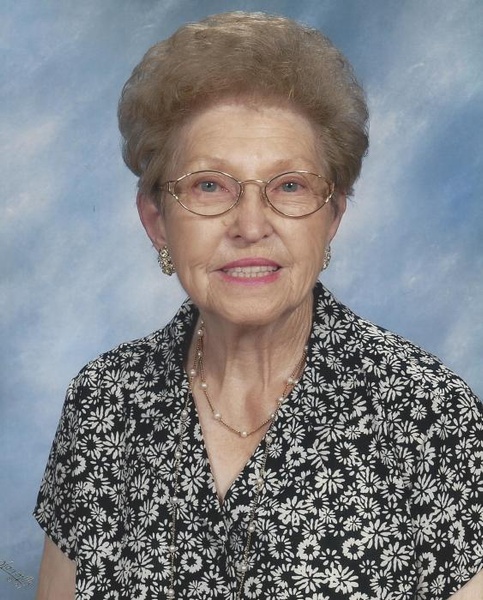 Erma was born January 31, 1934, in rural Osage County, a daughter to the late Chesley and Mattie (Butler) Mitchem.

Erma was a lifelong area resident and a member of the First Christian Church in Belle.

Erma had been employed at both the International Shoe Company and the Brown Shoe Company.

Erma was strong in her faith to God and was very active in her church where, among other things, helped make desserts for V.B.S and folding the bulletins for Sunday service. She enjoyed doing embroidering, cross stitch, and collecting nick knacks. Erma was an immaculate house cleaner and liked to work in her yard and garden in the summer. Her greatest joy came from time spent with her family and friends and she will be missed greatly by those that knew and loved her.

In addition to her parents and husbands, Erma was preceded in death by one son, Danny Smith.

Visitation for Erma will be from 9:00 a.m. until 11:00 a.m. on Tuesday, February 4, 2020 at the First Christian Church in Belle. Funeral services will follow at 11:00 a.m. with Ben Strode officiating. Interment will be in the College Hill Cemetery.

Expressions of sympathy may be made to the College Hill Cemetery.

To order memorial trees or send flowers to the family in memory of Erma J. Ridenhour, please visit our flower store.