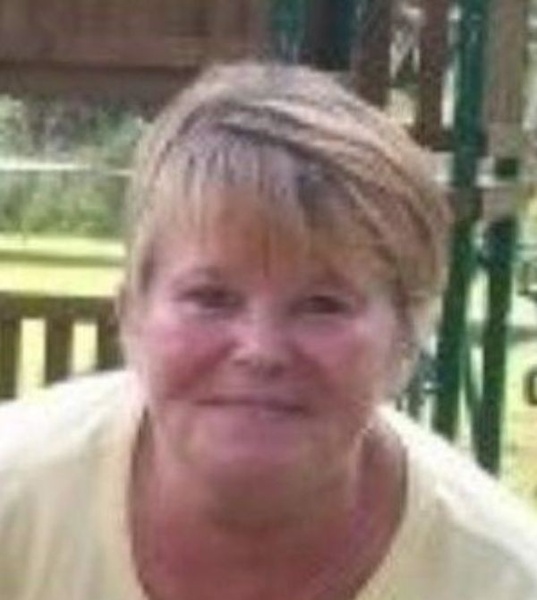 Erma Jane Keling, age 64, passed away on October 2, 2021 at SSM St. Mary’s Health in Jefferson City on her father’s birthday.

Erma had been employed at Gerald Industries for 8 years. She was a member of the Duly Baptist Church in St. Clair.

Erma was a outgoing and giving person who loved taking care of others. She enjoyed crocheting, sewing, and watching John Wayne movies. Erma like to spend time around her house and playing games on Facebook as well as cooking and baking. Although she didn’t venture far from home, she did get to go on one cruise and she loved it. Most of all, Erma loved the time spent with family and friends.

Erma is survived by: two sons, Philip Inman and his wife Crystal of Bland and Ron Inman of Jefferson City; three grandchildren, Mark Inman, Spencer Inman and Kami Burnham and her husband Jake; two great-grandchildren, Daniel and Ella Burnham; and five sisters, Kathryn Whited of St. Clair, Martha Whited of St. Clair, Evelyn Vance of Lebanon, Camilla Tucker of Lebanon, and Rose McClelland of Jonesborough, AR as well as many nieces and nephews (each was her favorite), extended family members and friends.

In addition to her parents and husband, she was preceded in death by one sister, Margaret Jones, two brothers, E.B. and Ernest Inman as well as a infant brother and sister, Paul David and Emilia Inman.

Graveside services for Erma will be on Saturday, October 9, 2021 at Countryside Memorial Gardens beginning at noon.

In lieu of flowers the family requests that expressions of sympathy may be made to the family or to P.E.P. (protect every pet) in Bland.

To order memorial trees or send flowers to the family in memory of Erma Jane Keling, please visit our flower store.