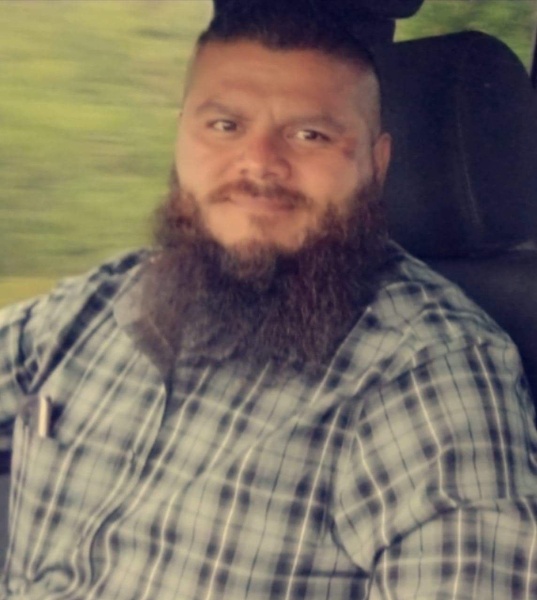 Emil was born September 27th , 1984 in El Peten, Guatemala and moved to Missouri at the age of 3.

He was a graduate of Belle High School.

Emil graduated from the police academy in 2010 and served as a Cole County sheriff’s deputy from 2010 to 2016. He was also employed with ABB from 2016 to present.

Emil was a loving father, son, brother, and uncle. He enjoyed spending quality time with the ones he loved and creating lasting memories. He was a great storyteller and always made people laugh with his outstanding personality. He was always willing to help others in need and had a big heart.

His hobbies included hunting, fishing, cooking, and spending time on the river.

He will be tremendously missed by those who love him.

A celebration of life for Emil will be held at the Church of Jesus Christ Belle Restoration Branch on August 27th at 2:00 p.m. 35024 Hwy, EE.

His wishes for those attending were to wear bibs or casual attire.

To order memorial trees or send flowers to the family in memory of Emil "Nene" U. Jones, please visit our flower store.