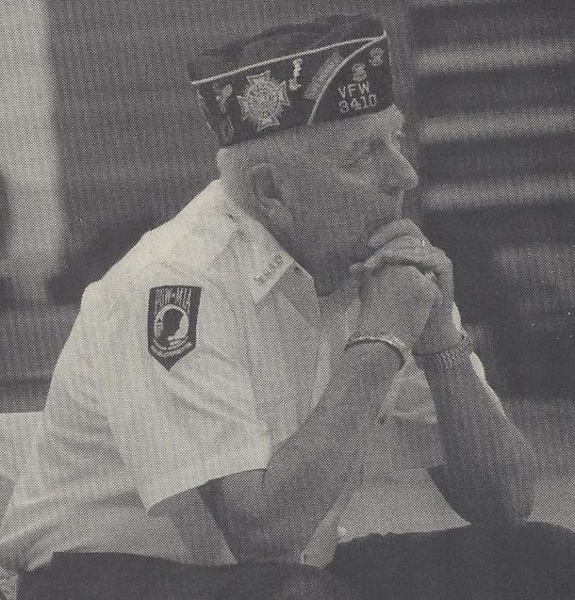 Edwin was born July 13, 1935, in Baltimore, Maryland, a son to the late to Edwin Harman and Sarah Ellen (Jessup) Turner. He proudly served his country in the United States Army as a young man.

Edwin was employed as a Harbormaster in Baltimore for over thirty years before retiring and moving to the Belle area. He was a member of the Belle First Baptist Church.

Edwin was very active in the local V.F.W Post #3410. Not only serving as a comander in Belle for 16 years but also in Baltimore and Hanover. He liked to tinker around in his yard working with his flowers and in his shop doing woodwork. He enjoyed putting together model cars and planes, watching movies and reading Tom Clancy books. Most of all, he loved spending time with his grandson, Dylan. Dylan was the light of his life and his late wife, Beverly was the love of his life. He will be missed by all those that knew and loved him.

Edwin in addition to his wife Beverly was preceded in death by his parents and a daughter,

Due the ongoing Coronavirus pandemic, private family funeral services will be held at 11:00 a.m. on Saturday, March 21, 2020 with Jeff Hendrix officiating. Interment will follow in the Liberty Cemetery near Belle with full military honors.

To order memorial trees or send flowers to the family in memory of Edwin "Ed" H. Turner, please visit our flower store.