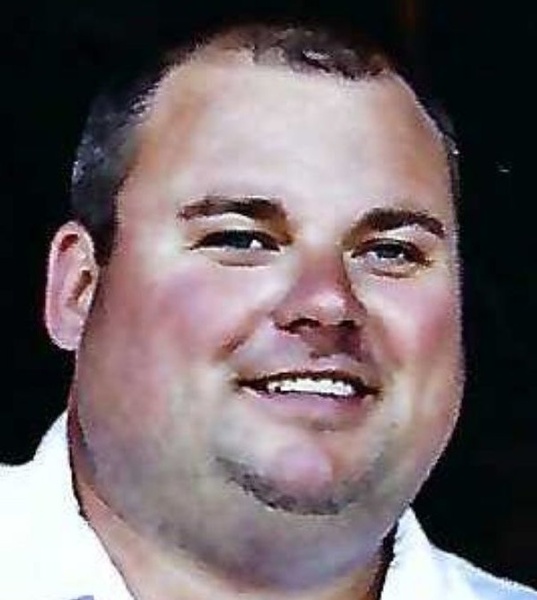 Dustin O Struemph, age 40, of Belle, MO passed away Friday, October 22, 2021, at his home in Belle surrounded by his loving family.

Dustin was born January 31, 1981, in Jefferson City, MO a son to Henry and Jeanette Struemph.

He was a class of 2000 graduate of Belle High School. Dustin was a member of the Belle Masonic Lodge #373 and a member of the Mid Missouri Truck and Tractor Pulling Association.

Dustin had been married to Britani Struemph and from this union 2 children were born.

Dustin enjoyed boating, hunting, and was known for his grilling skills. Being a gearhead, he built his own pulling truck and competed throughout the state winning multiple pulls. Dustin was a great mechanic and owned his own business Roll N Go Auto. He will be missed greatly by his family and all who knew and loved him.

In addition to his parents Dustin is survived by: two sons, Kelhen and Kandyn Struemph; one brother, Kirt Struemph and his wife Catrina; two nieces, Corina Jacquin and her husband Chase, and Cheyenne Struemph; one nephew, Koda Struemph, along with many aunts, uncles, cousins and many other extended family members and friends.

Dustin was preceded in death by his grandparents, Charlie and Rose Struemph, and Gene and Dorthaleen Noblett.

Visitation for Dustin will be held Tuesday from 10:00 a.m. to 11:00 a.m. at the Church of Jesus Christ Belle Restoration Branch. Funeral services will follow at 11:00 a.m. with Shane Jarvis officiating. Interment will be in Countryside Memorial Gardens near Bland.

Expressions of sympathy may be made to the family to go to Partnership to End Addiction.

To order memorial trees or send flowers to the family in memory of Dustin O. Struemph , please visit our flower store.