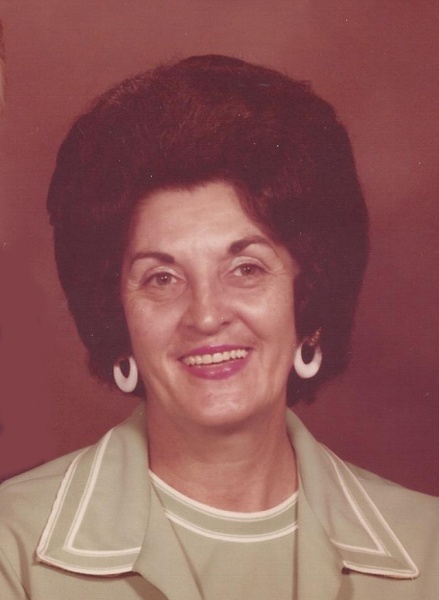 Dorothy was born August 26, 1923, in rural Linn, a daughter to the late Tom and Molly (Terrill) Matthews.

She attended the Linn School District and was a member of St. Peter’s Catholic Church in Jefferson City.

Dorothy had been employed at International Shoe Factory in Jefferson City for many years. She retired from St. Mary’s Hospital as a Nursing Assistant after 22 years.

Dorothy loved doing puzzles, enjoyed embroidery and having family gatherings where she enjoyed cooking and entertaining. Dorothy loved spending time with her family and talking about family history. She was a sweet caring person who believed in treating people the way you would want to be treated. Often in later years, people she had cared for in the past would remember her and she would always make time to speak with them.

Visitation will be held on Monday, September 9, 2019 at Heisinger Bluffs Chapel in Jefferson City 10:00 a.m. until 11:00 a.m. Funeral services will follow at 11:00 p.m. with Pastor Jim Mueller. Interment will follow in the Resurrection Cemetery.

Expressions of sympathy may be made to St. Jude’s Children’s Hospital.

To order memorial trees or send flowers to the family in memory of Dorothy J. Cook, please visit our flower store.