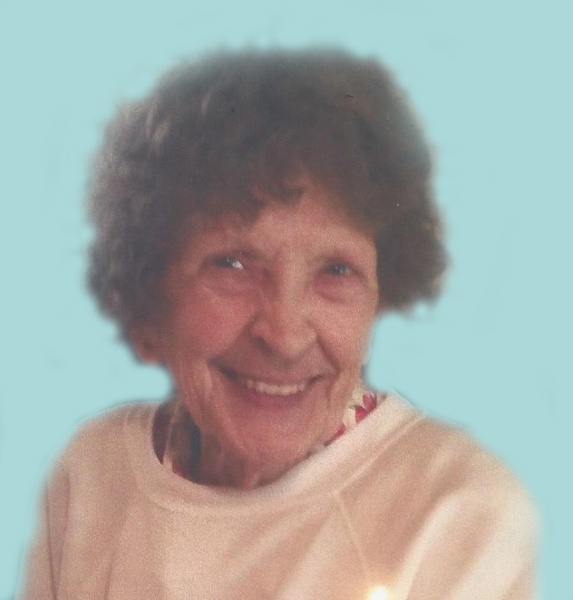 She was a homemaker, a member of Crossroads Baptist Church and a resident of the area for over 20 years.

Her hobbies included fishing, doing crafts, knitting, and crocheting. She liked to bake and was very talented at making birthday and wedding cakes She loved doing crossword puzzles, playing video games, and watching scary or thrilling movies and shows. She loved kids but none more than her own and her grandchildren as well as her great-grandchildren. She was known by many as Mee Maw. She will be missed greatly by those that knew and loved her.

Doris is survived by: one son, Ron Wheeler and his wife Deidre of Bland; three grandchildren, Joshua, Daniel, and Jarrett; five great-grandchildren, Justin, Brittney, Kyle, Makala, and Isabella; one great-great-grandchildren, Sophia and one on the way; and one sister, Wanda Helm as well as numerous nieces, nephews, extended family members and friends.

She was preceded in death by four brothers, Thomas, Alan, Clarence, and Homer; and three sisters, Betty, Marlene, and Merldene.

To order memorial trees or send flowers to the family in memory of Doris L. Wheeler, please visit our flower store.