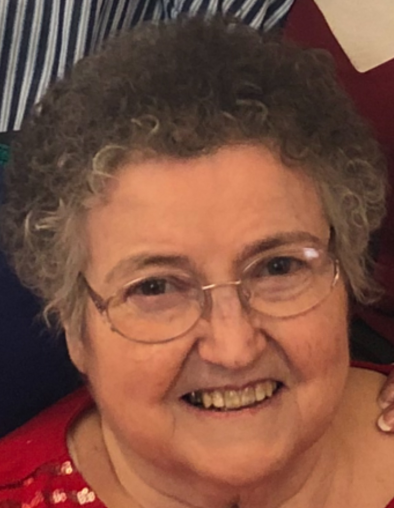 Doris was a 1959 graduate of Bono High School. She lived many years in West Memphis, AR, and worked for Sears & Roebuck Co. and later moved to Mtn. Home, AR. Upon marrying Tom Pendleton she worked at Ottenheimer and Brown Shoe Company. She furthered her education in Rolla and worked for 10 years for the Phelps County Clerk’s office from which she retired. Doris was a member of the Owensville Church of Christ.

She was preceded in death by: her parents, Earvin and Nettie B. Shirley; her husband, Tommy Pendleton; her brother, Charles Shirley; and sister, Glenna Hurst.

A private graveside service has been planned.

In lieu of flowers, expressions of sympathy may be made to Fair Haven Children’s home in Stafford, MO, or Owensville Church of Christ in Owensville, MO.

Arrangements are under the direction of

To order memorial trees or send flowers to the family in memory of Doris Lee Pendleton, please visit our flower store.
Send a Sympathy Card