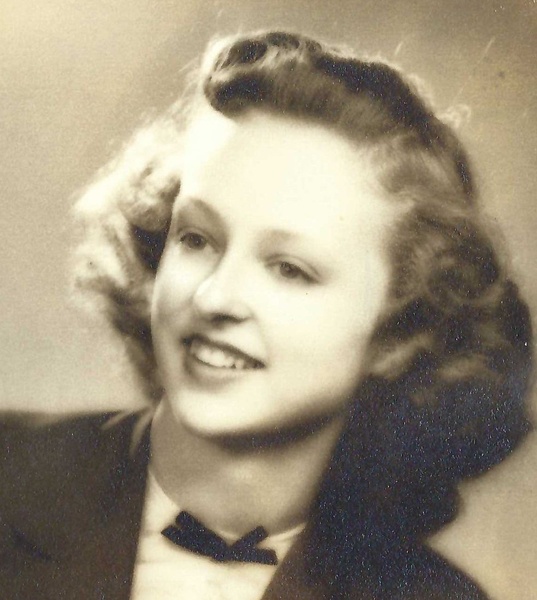 Doris was born July 31, 1929, in Belle, a daughter to the late Jesse and Edith (Wallace) Birdsong.

On August 28, 1949, she was united in marriage to Terry Abel in Belle. Terry survives of their home in Belle.

Doris was a lifelong Belle resident and a longtime member of the First Baptist Church. She was a 1947 graduate of Belle High School and Valedictorian of her class. She went on to receive her Associates Degree from William Woods University in Fulton in 1949 and later received her teaching certificate from Lincoln University.

Doris taught at Belle High School for 29 years, teaching many different grades and many different classes. She was very dedicated to her work and the children she taught. Together with Terry, they ran the ABC store in Belle for 67 years until a fire took it from them. She was a voracious reader and enjoyed doing crossword puzzles. Most of all she loved spending time with her family. Her grandchildren were her greatest joy. She will be missed tremendously by her family, church, and community.

Doris was preceded in death by her parents, one brother Glen Birdsong, and one sister Faye Turner.

Funeral Services will be held Saturday, September 11, 2021 at the First Baptist Church beginning at 10:00 a.m. with Robert Trigo officiating. Interment will follow in the Liberty Cemetery.

In lieu of flowers, the family request that expressions of sympathy be made to the Maries RII scholarship in Doris’s name.

To order memorial trees or send flowers to the family in memory of Doris Marie Abel, please visit our flower store.