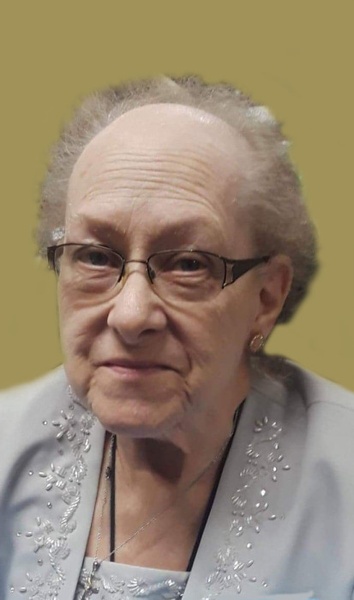 Donna Sue Thurmond, age 74, of Bland passed away on January 19, 2021 at the Stonebridge of Hermann Nursing Facility.

She was born on July 6, 1946 to the late Milford and Dora (Nevills) Loyd. She was one of twelve children born to this union.

On June 16, 1973 she was united in marriage to Franklin Edward Thurmond in Union. Franklin preceded her in death on March 10, 2019.

Donna had been employed as a Seamstress for the Carmo Shoe Factory in Union, Gerald Industries, and the Paramount Headwear Factory in Gerald Missouri. She continued her work at home and she enjoyed making clothing for her family and friends as well as making numerous quilts throughout the years.

She enjoyed her sewing, crocheting, and taking care of her family. She liked to read, taking care of her garden and flowers, camping, fishing, and playing games. She loved to cook big meals for her family at get togethers and there were always leftovers in the refrigerator if anyone was hungry. Most of all, she loved being with and spending time with her family.

In addition to her parents and husband, Donna was preceded in death by: one daughter, Lisa Thurmond, one brother, Donald Lee Loyd, one sister, Mary Jane Klein, and two sisters-in-law, Peggy Thurmond and Rose Loyd.

Memorial services for Donna will be held at a later date and will be announced by Sassmann’s Chapel.

Expressions of sympathy may be made to the family of Donna Sue Thurmond.

To order memorial trees or send flowers to the family in memory of Donna Sue Thurmond, please visit our flower store.