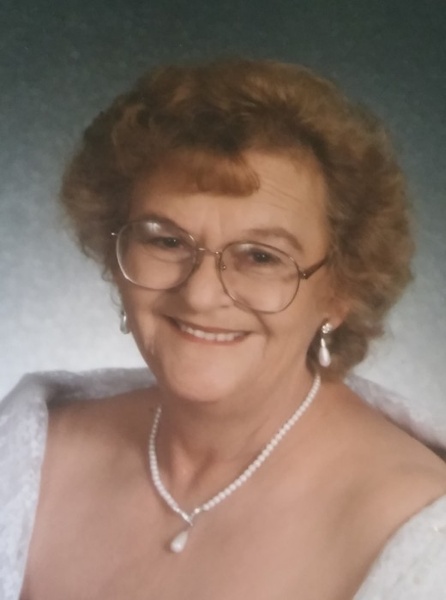 She was preceded in death by her parents, Raymond and Ada Byrd, and one daughter Becky Rehmert.

Donna was cremated, and a memorial service will be held at Crossroads Church in Bland on Saturday, September 8, 2018 at 10:30 a.m., with lunch to follow.

In lieu of flowers, donations may be made to your local church or charity of your choice.

To order memorial trees or send flowers to the family in memory of Donna F. Newman, please visit our flower store.