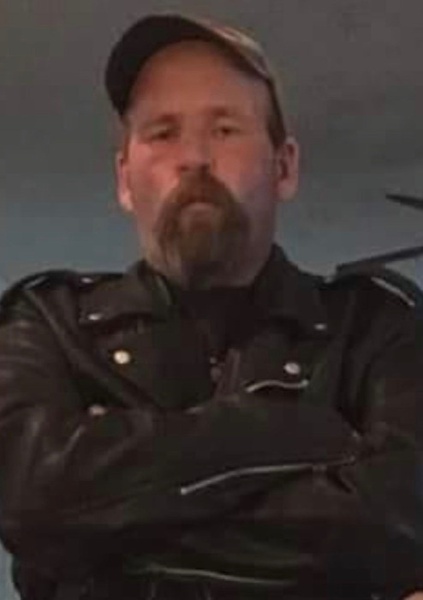 Donald was born June 14, 1973, in Jefferson City, a son to the late Hamilton Eugene and Sharron (Keller) Cook.

He was a lifelong area resident and a graduate of Belle High School.

Donald had been employed at Scholastic and Command Web in Jefferson City as well as Quaker Windows in Freeburg for the last 4 years.

Donald was a caring man who always tried to help out others in need. His hobbies included video games, watching movies, hanging out with friends, and enjoying life. He loved Harley motorcycles and music. Donald will be missed tremendously by those that knew and loved him.

Donald is survived by: three sons, Harley Cook of Jacksonville, Ca, Austin Cook of Belle, and Jessie Cook of Freeburg; one brother, Jerry Cook of Belle; two nephews, Cody Dennis and Michael Cook; and one great-niece, Marla Cook as well as other extended family members and friends.

In addition to his parents, he was preceded in death by one brother, Michael Cook.

Expressions of sympathy may be made to the family of Donald Cook.

To order memorial trees or send flowers to the family in memory of Donald Gene Cook, please visit our flower store.