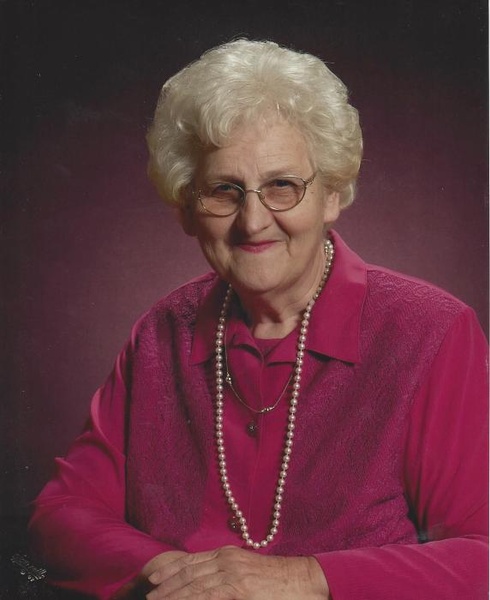 Deloris F. Heck, age 87, of Belle passed away on Monday, April 9, 2018 at her residence surrounded by her family.

She was a lifelong area resident and a member of the First Christian Church of Belle. She had been employed at the International and Brown Shoe Companies as well as Ottenheimers in Lanes Prairie. Deloris retired in 1992 and served as a Nanny for a number of years.

Deloris was very active in her church helping with church functions, luncheons, and being a part of the Willing Workers program. She enjoyed sewing, cooking, and baking. She made several wedding cakes for people from the area. Deloris liked growing flowers, gardening, and canning her vegetables and jellies. She loved spending time with her family and friends. Deloris was known as “grandma” to many throughout the area and will be missed greatly by her family as well as her community.

In addition to her parents and spouse of almost 40 years, Deloris is preceded in death by one grandchild, Jessica Heck, two brothers, Charles Luecke, and Dennis Luecke, and an infant sister, Nadine Luecke.

Funeral Services will be at 11:00 a.m. on Saturday, April 14, 2018 at the First Christian Church in Belle with Mitchell Seaton officiating. Interment will be in the Liberty Cemetery near Belle.

Expressions of sympathy may be made to the Deloris Heck Memorial Fund.

To order memorial trees or send flowers to the family in memory of Deloris F. Heck, please visit our flower store.