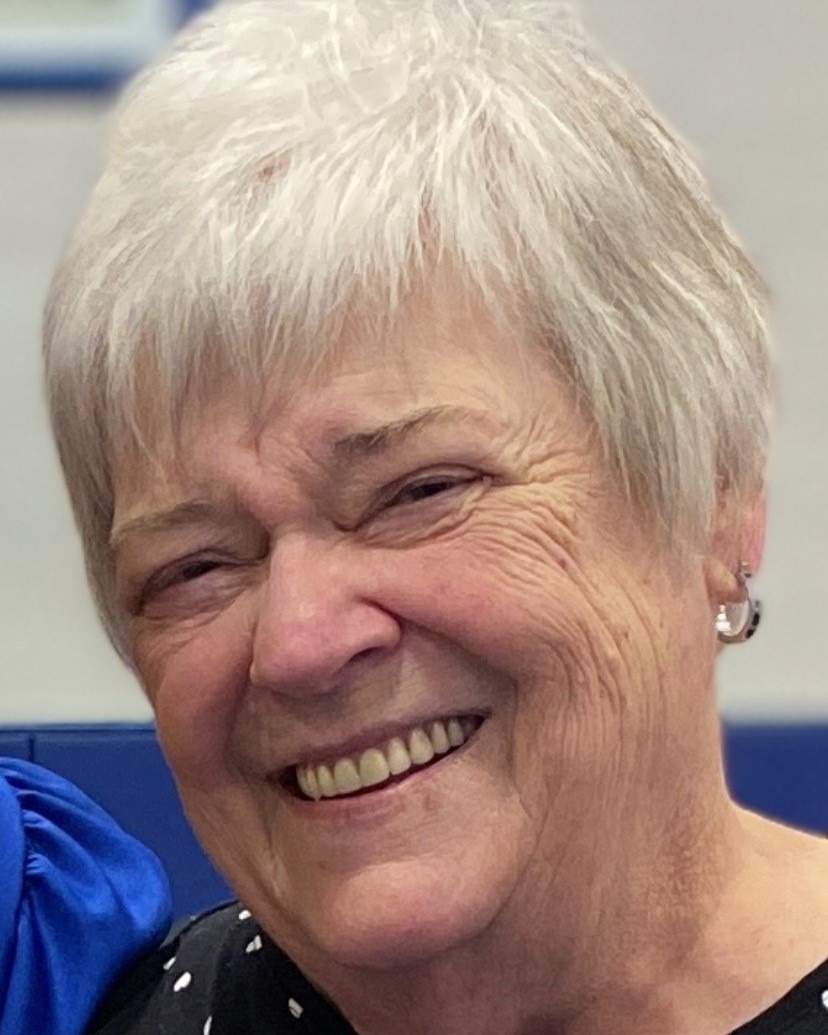 Deborah was born on March 21st, 1947, in Belle, a daughter to the late Rex and Alma (Willoughby) Drewel.

She was a lifelong resident and a graduate of Belle High School and Columbia College with a degree in Criminal Justice at the age of 61 proving that you’re never too old.

Deborah had been employed at Walmart, Woodland Real Estate where she was the secretary, then obtaining her real estate/brokers license and opening up Crossroads Real Estate in Belle.  Deborah also worked at the Missouri State Highway Patrol and retired as a division secretary.  After retirement, Deborah enjoyed her role as a substitute teacher both for the Belle and Fatima School Districts.

As well as being a dedicated employee, Deborah had such a talent for crafting, whether it be making Cabbage Patch dolls in the 80’s, clothes for her kids, or quilts later in life, there was almost always a sewing machine involved.  Deborah also loved fishing, and was known to fish for hours just for a bite.

In addition to her parents, she was preceded in death by one brother, Kirby, and sister-in-law Mitzi.

Visitation for Deborah will be held on Saturday, December 17th, 2022 at the Liberty Church of Christ in Belle from 10:00 a.m. to 12:00 p.m. with a service immediately following.

Expressions of sympathy may be made to the Osage County Regional Vet Clinic in Linn or the Liberty Church of Christ in Belle.

To order memorial trees or send flowers to the family in memory of Deborah Willoughby, please visit our flower store.