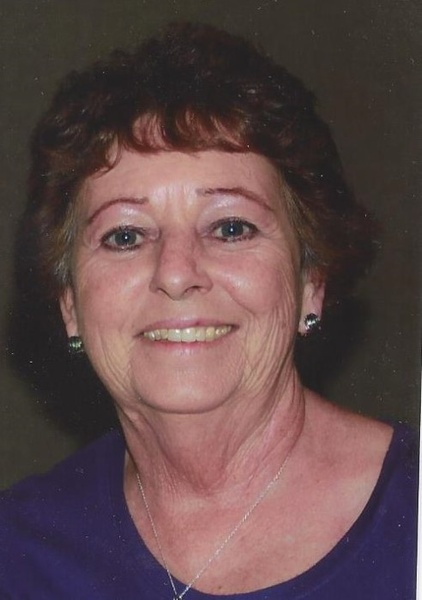 Debbie was born on September 11, 1954, in Belle, a daughter to the late Ervin Frank and Buena Faye (Party) Butler.

She was a 1972 graduate of Belle High School and a former member of the R.L.D.S Church of Belle where she played piano for many years.

On October 21, 1972 she was united in marriage to Jerry Weller in Belle. Jerry survives of their home in Belle.

Debbie spent over 40 years in the banking industry holding different positions throughout the years with Legends Bank in Owensville and Linn.

Debbie like to travel and gamble on the river boats for fun. Her hobbies included fishing, shopping at Kohl’s, doing crossword and Sudoku puzzle books, watching the Lifetime channel and spending time with her family and especially her grandchildren.  Debbie will be missed greatly by her family and by her community.

Funeral Services will be at 10:00 a.m. on Wednesday, November 28, 2018 at the Church of Jesus Christ, the Belle Restoration Branch with Larry Banks officiating. Interment will follow at the Community of Christ Cemetery in Linn.

Expressions of sympathy may be made to the family of Debbie Weller.

To order memorial trees or send flowers to the family in memory of Deborah Kay Weller, please visit our flower store.