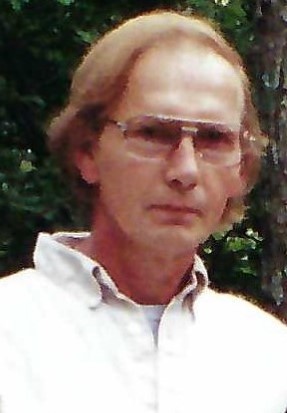 He was born October 2, 1950, in Cypress, Illinois, a son to the late Arle and Alice (Hassler) Walters.

David was a 1968 graduate of Belle High School and was active in the First Baptist Church activities.

David was employed at the Ford Motor Company in St. Louis before retiring after 32 years.

David enjoyed collecting coins and old tools, mowing yards, playing the lottery, watching boxing matches and gardening. He liked watching magician shows like Penn & Teller to try and figure out how they did it. David had a African Grey Parrot named Kiwi who was born December 24, 1996 whom he loved very much. He was there for people in need and to give good sound advice. Most of all, David loved spending time with his family and especially his grandchildren and great-grandchildren.

In addition to his parents and wife, David was preceded in death by one son, Davy Walters as well as other family members.

Visitation for David will be from 1:00 p.m. until 3:00p.m. on Tuesday, June 29, 2021 at Sassmann’s Chapel in Belle. Funeral services will follow at 3:00 p.m. with Robert Trigo officiating. Interment will be in the College Hill Cemetery.

Expressions of sympathy may be made to the First Baptist Church and to the College Hill Cemetery Fund.

To order memorial trees or send flowers to the family in memory of David Walters, please visit our flower store.