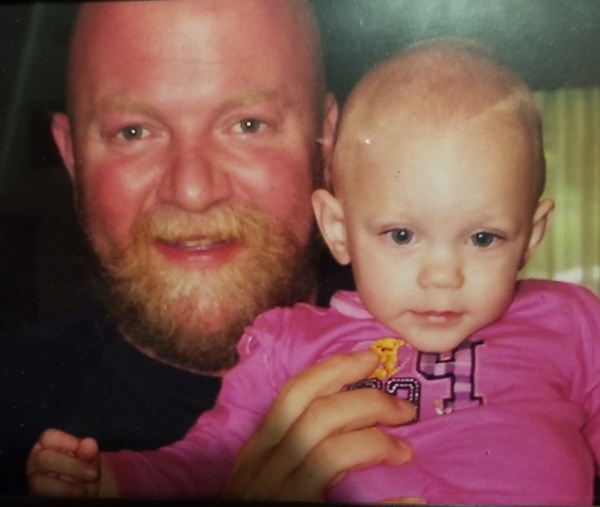 David Eldridge Smith, age 55 of Belle, passed away on Saturday, December 22, 2018, at his residence.

David was born January 8, 1963, in St. Louis, a son to the late Eldridge Smith and Mary (Estes) Smith. His father precedes him in death and Mary survives of her home near Belle.

David was a 1981 graduate of Hazelwood High School.

On May 15, 2004, David was united in marriage to Misty (Lee) Smith in Trenton, MO. She survives of her home in Trenton.

David loved working with his hands and was a “Jack of all trades”. He enjoyed hunting, woodworking, and listening to older country and rock music. David was an animal lover and he and his dog, Jack, were inseparable. Above all, David was a proud Papa to his grandchildren who he loved more than anything. He will be missed greatly.

In addition to his mother, David is survived by: his wife, Misty of Trenton, one son, Jared Conour and his wife Alicia of Owensville, step-son, Zack Lee and his wife Kassie of Trenton, and step-son, Domanic Ratkovich of Trenton; six grandchildren, Greyson Conour, Sarah Conour, Faith Lee, Korben Lee, Zane Lee, and Audrey Lee; one brother, Mike Smith and his wife Sandy; and one sister Mary T. Smith as well as many extended family members and friends.

David was preceded in death by his Father.

Private family services will take place at a later time.

Expressions of sympathy may be made to a charity of the donor’s choice.

To order memorial trees or send flowers to the family in memory of David E. Smith, please visit our flower store.