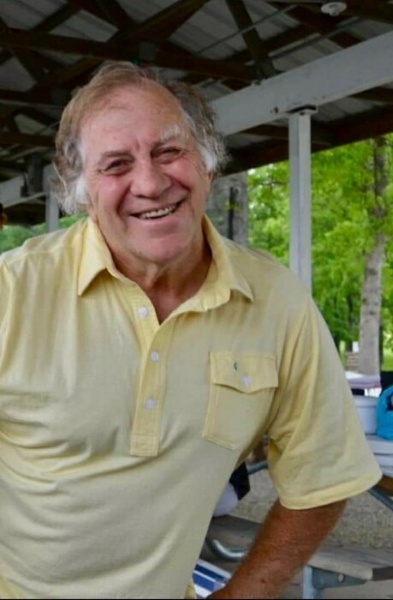 On October 31, 1987, he was united in marriage to Suzanne Valentine at the Tabernacle Baptist church in St. Louis by his father who was the preacher at that time. Suzanne and their granddaughters Hannah McKinney and Allyson Bartner survives of their home in Belle.

David retired from American National Can in St. Louis and Pevely after 25 years of service. David moved his family to the Belle area in 1995 from St. Louis. He was a member of the First Baptist Church of Belle where he was active and sang in the choir.

David enjoyed gardening, mowing grass, and doing ancestry research which took him to many places and states. He loved to sing and was a self-taught guitar and piano player. David had a wonderful voice and sang with a trio from the church as well as a country-western group when he lived in St. Louis called the Gold Rush Band. He was a man that never knew a stranger and had made many friends through the years. He will be missed greatly by his family, friends and anyone who knew and loved him.

Private family services had been planned and a memorial service for David will take place at a later date.

The family requests that in lieu of flowers, expressions of sympathy may be made to the First Baptist Church or to the St. Jude’s Children’s Hospital.

To order memorial trees or send flowers to the family in memory of David Allen Grubbs, please visit our flower store.