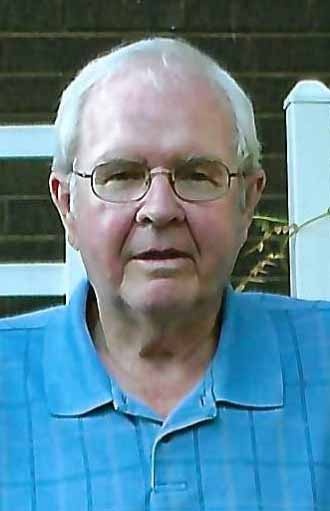 David Henry Abel, age 81, of Hannibal and formerly of Belle, passed away Sunday May 16, 2021 at his residence.

Dave was born October 21, 1939 in Belle, a son to the late Chrissie William and Zetta Lee (Franklin) Abel.

Dave attended the Belle School system and received his High School Equivalency degree later in life. It was an accomplishment he was extremely proud of.

On September 29, 1956 he was united in marriage to Bernita Ott in Belle. Bernita survives of their home

Dave was a truck driver for over 41years. He started driving at Abel’s Transfer and continued to drive for Beaufort Trucking for 26 years after the business was sold to them.

He was preceded in death by his parents, four brothers, Chrissy, Joe, Eugene, and Herb; and three sisters, Betty, Gerry and a infant sister.

Visitation for Dave will be from 10:00 a.m. until 11:00 a.m. on Thursday, May 20, 2021 at the Belle United Methodist Church. Funeral services will follow at 11:00 a.m. with Kevin Runge officiating. Interment will be in the Koenig Methodist Church Cemetery. M

Expressions of sympathy may be made to the Belle United Methodist Church.

To order memorial trees or send flowers to the family in memory of David Henry Abel, please visit our flower store.