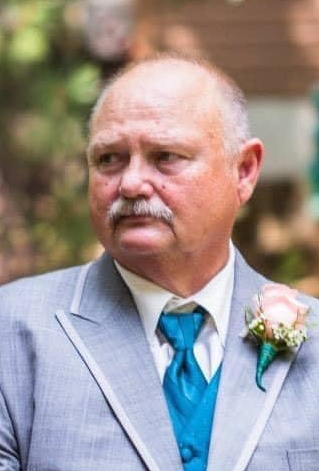 Dannie received his high school diploma from Linn and graduated from Linn Tech.

On January 10, 1970, Dannie was united in marriage to Kathleen Ann Ryerson at the Crossroads Baptist Church near Bland. Kathleen preceded him in death on January 12, 1997.

Dannie proudly served his country in the United States Army during the Vietnam War. He was a lifetime area resident and a longtime member of the Vienna Assembly of God. Dannie was employed at ABB in Jefferson City before retiring after 30 years.

Dannie enjoyed fishing, hunting, gardening, and keeping an immaculate yard. He had a big heart and a great sense of humor. He loved to make people laugh. Dannie’s faith in God was strong and he was very active in his church serving as a deacon and elder as well as teaching Sunday school and Bible study. Above all, Dannie was a family man and his greatest joy was time spent with his family and friends. He will be missed tremendously by his church as well as his family and friends.

In addition to his parents and wife, Dannie is preceded in death by three sisters, Gloria Pointer, Sue Raaf and Sandra Smith.

Memorial services for Dannie will be on Saturday, June 26, 2021 at the Vienna Assembly of God beginning at 10:00 a.m. Interment will follow in the Grovedale Cemetery near Bland with full Military Honors.

Expressions of sympathy may be made to the Vienna Assembly of God.

To order memorial trees or send flowers to the family in memory of Dannie L. Smith, please visit our flower store.