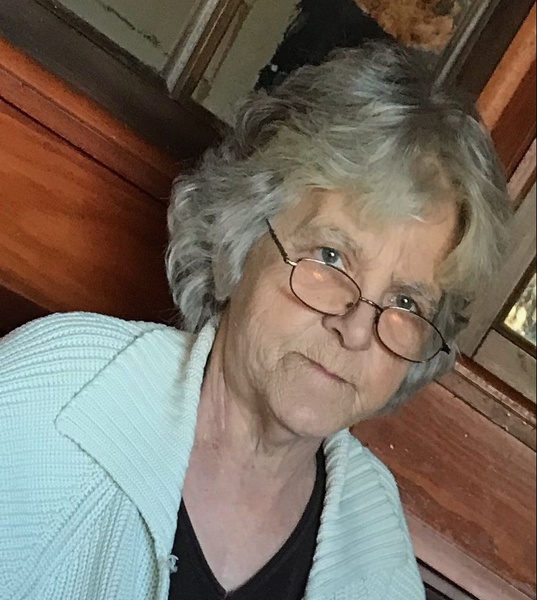 Danette was a 1974 graduate of Owensville High School and received her associates degree in nursing from Maryville College. She worked at various hospitals, was a visiting nurse, and later worked as a medic on the ambulance in Owensville. Danette built and owned Lehnhoff Tax service and was the author of 4 books.

Danette was united in marriage to Tim Lehnhoff on November 6, 1978 and had been together for 43 years before her passing. They resided in both Bland and Vichy. Tim survives in their home.

Danette proudly served her country in the United States Army.

In addition to her husband, Danette is survived by: three children, Matthew Lehnhoff and his wife Amber, Kathryn Julius, and Raymond Lehnhoff and his wife Frances; six grandchildren, David Lehnhoff, Jacob Maune, Alyshia Maune, Destiny Lehnhoff, Olivia Lehnhoff, and Freyja Lehnhoff as well as many extended family members and friends. Danette loved spending time with her grandchildren whom she loved very much. She will be missed tremendously by her husband, children, grandchildren, sister’s and their husbands, nieces, nephews, and anyone who knew and loved her.

Danette was preceded in death by her parents, Raymond and Louise Schrader and one sister Pam McGee.

To order memorial trees or send flowers to the family in memory of Danette K. Lehnhoff, please visit our flower store.