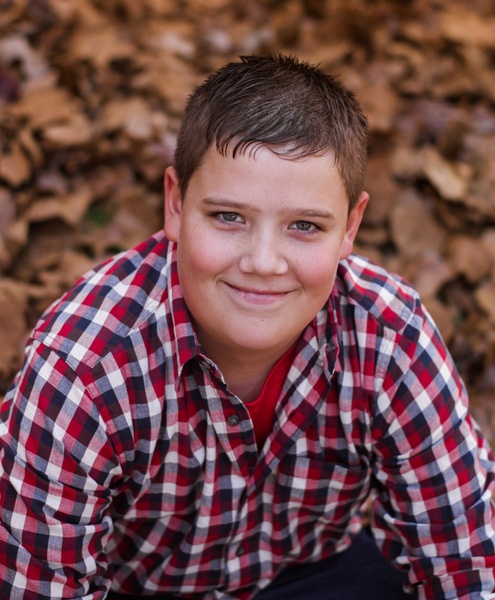 Dalton was born November 12, 2004 in Rolla, a son to Jeremy and Sonja (Hill) Newton. Both parents as well as two brothers survive of the home.

Dalton was attending the 7th grade in Belle at the time of his passing. He liked going to school and spending time with his classmates who will miss his presence dearly. Dalton was a very happy child who always had a smile on his face. He enjoyed hunting and fishing, working on the farm with the animals, riding four wheelers and spending time with his brothers and cousins. Dalton enjoyed watching the Diesel Brothers and Gas Monkey Garage shows on T.V. and loved country music. Eric Church was his favorite singer.  He was a Mizzou football, St. Louis Blues, and a St. Louis Cardinal fan. Gone too soon and too young, Daltons memory will remain in the hearts of his family, friends and classmates forever. He will be missed greatly by all that knew and loved him.

In addition to his parents, Jeremy and Sonja, Dalton is survived by: two brothers, Daxton and Rhett Newton; paternal grandparents, Steve and Denise Newton; maternal grandparents, Elmer and Marty Hill; and nephew of Josh and Cara Newton, Scott and Julia Hill, and Angel Larson as well as many cousins, extended family members and friends.

An additional visitation will be held from 1:00 p.m. until 2:00 p.m. on Saturday, October 7, 2017 at the Bland Christian Church Gymnasium. Funeral services will follow at 2:00 p.m. with Shane Jarvis and Josh Butler officiating. Interment will be in the Grovedale Cemetery.

Expressions of sympathy may be made to the family of Dalton Newton.

To order memorial trees or send flowers to the family in memory of Dalton Michael Newton, please visit our flower store.