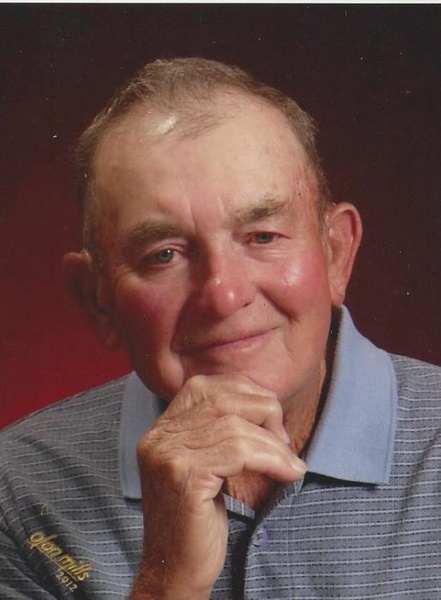 Clyde Frank Jeoffroy, 82 of Belle, was born September 8, 1936 in Rich Fountain, Missouri, to the late Leo and Josephine (Scheulen) Jeoffroy. He departed this life on May 22, at his home.

On October 18, 1958 he was united in marriage to Elaine (Fleischman). Of this union four children were born; Diana Thompson with husband Ira, Paul with wife Rhonda (Shanks), Gary and Sharon Kaye. All of which reside on or near the family farm.

Clyde was a hard working man throughout his life. He served in the United States Army from 1959 to 1962. After leaving the service, he not only farmed but also worked with several feed and livestock businesses. In later years, he worked in construction with his family, often as a dump truck driver. He also enjoyed gardening and mowing grass. Later in life Willie's Roadhouse was his favorite XM station.

A Memorial Mass will be held at 11:00 a.m. Saturday, May 25,2019, at the Sacred Heart Catholic Church in Rich Fountain with Fr. William Debo as the celebrant.

Interment will follow in the Sacred Heart Parish Cemetery.

Expressions of sympathy may be made to the family of Clyde Jeoffroy.

To order memorial trees or send flowers to the family in memory of Clyde Jeoffroy, please visit our flower store.