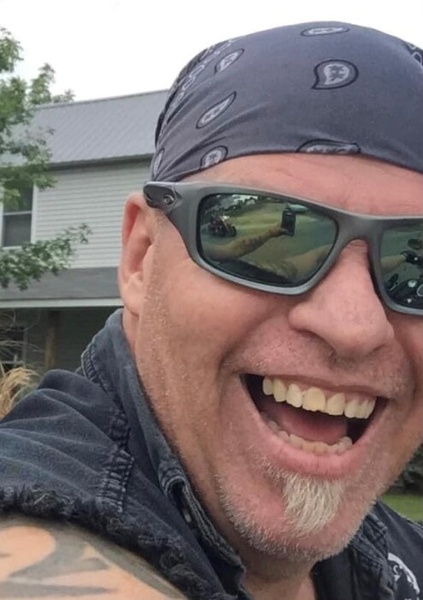 Chris was raised by his grandparents, Harold “Wimp” and Virginia Woolley of Belle. He was a 1994 graduate of Belle High School where he was a standout baseball player, earning Gasconade Valley All-Conference honors his junior and senior seasons. He was named Top Defensive Player and also excelled at the plate with an impressive batting average of .500 his junior season and .510 his senior season. He was also involved in Show Choir, band and track while in high school.

When he was young, he was actively involved in youth activities at Faith Baptist Church, including Bible Drills, advancing to State Competition every year he participated.

The proudest achievements in his life were his two children, Gage and Gannon. He especially loved watching them play sports. He also loved riding motorcycles.

Chris was the proud owner of his own business, CW’s Doors and Openers. His friends fondly referred to him as “Garage Door.”

Funeral services will be held Saturday, January 23, 2021 at Faith Baptist Church, located at 35865 Highway 28 West in Belle. Jonathan Woolley will be leading the service. Visitation will be held from 12:00-2:00 p.m. with the service immediately following. His body will be cremated.

Family and friends are welcome to gather at the Belle-Bland Community Center, located at 200 Highway 28 West in Belle, immediately following the service for a meal and visiting.

To order memorial trees or send flowers to the family in memory of Christopher Michael Wright, please visit our flower store.