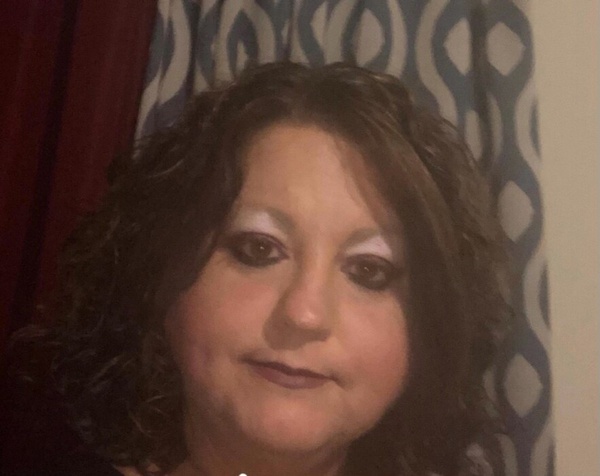 Christine “Chrissy” Basham, age 54, of Belle passed away Wednesday, February 24, 2021 at the University of Missouri Hospital in Columbia.

Chrissy was born January 1, 1967, in St. Louis, a daughter to Charles “Chuck” and Brenda (Stubblefield) Keating. Chuck preceded her in death and Brenda survives of her home.

She was a 1985 graduate of Belle High School and received her nursing degree from Lincoln University.

Chrissy was a Registered Nurse and had been employed as a home health nurse as well as working at many hospital locations for over 30 years. She retired from the Piney Ridge Center in Waynesville in 2015.

Chrissy enjoyed classic rock music, going to concerts, and growing flowers and especially roses. She was a very giving and unselfish lady who put others need before her own. Chrissy was bold and outgoing which is a trait she passed on to her family. Her family was her life. She enjoyed cooking for them and her lasagna was outstanding. Chrissy loved her grandbabies and loved taking them to the movies and spending time with them. She will be missed tremendously by her family and friends.

In addition to her mother, Chrissy is survived by: two sons, Jordan Basham and his wife Lachelle of Belle and Cody Basham and his wife Tiffany of Gerald; one daughter, Hailey Basham of Belle; four grandchildren, Jace Basham, Ava Basham, Paislee Basham, and Chestyn Basham; and two sisters, Courtney Heck and her husband Herbie of Belle and Karen Abel and her husband Mike of Bland as well as several nieces, nephews, extended family members and friends.

She was preceded in death by her father and her husband.

Funeral services will be held at 10:00 a.m. on Saturday, February 27, 2021 at the United Methodist Church in Belle with Kevin Runge officiating. Interment will be in the Liberty Cemetery near Belle.

Expressions of sympathy may be made to the family of Chrissy Basham.

To order memorial trees or send flowers to the family in memory of Christine "Chrissy" C. Basham, please visit our flower store.
Send a Sympathy Card