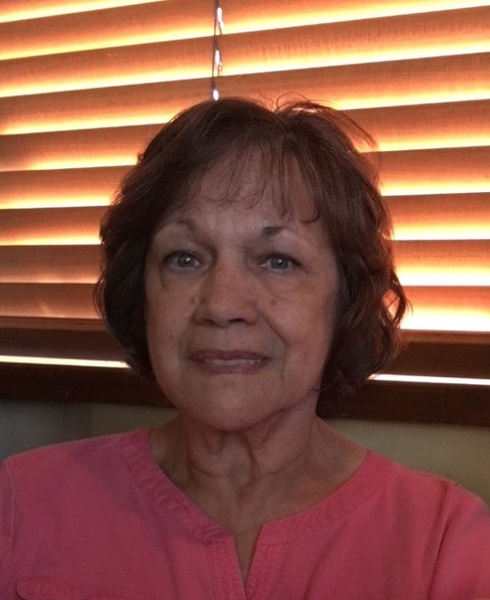 Charlotte "Kay" Martin, 76, of Manchester, formally of Belle, passed away on December 20, 2017, at Missouri Baptist Medical Center in Town and Country, Missouri.

Kay was born in Owensville Missouri on October 21, 1941, to the late Bernard & Ruby Vandegriffe.  She spent many childhood days growing up in Belle and was often called a tomboy by her siblings.  She later spent most of her years living in Manchester Missouri.

Kay married her second husband James Martin in 1976, and they were happily married for 41 years.  She is survived by her spouse James Martin and his daughter Lynda Rix.

Kay had a very strong love for family and dogs.  She very much enjoyed the big family reunions, getting together for the holidays, meeting at the park, and going to fun places like the Lake of the Ozarks or Six Flags.

Kay’s hobbies included sketching, watching the St. Louis Cardinals or LA Angels baseball games (go Albert Pujols), playing softball, volley ball, bowling and bird watching.  Kay spent many hours watching her kids play sports and cheering them on like a competitive coach in the stands.  She was also a Girl Scouts troop leader for the girls, and a Boy Scouts Den mother for the boys.

Kay was very successful in her 34 year long career at Schnuck’s grocery stores.  She started as a part time cashier, then worked her way up to Head Checker, and finished her career as a Service Center Manager.  She retired in 2006.  She was a very good provider for the family and will be dearly missed.

Expressions of sympathy may be made to St. Jude Children's Hospital.

To order memorial trees or send flowers to the family in memory of Charlotte "Kay" Martin, please visit our flower store.