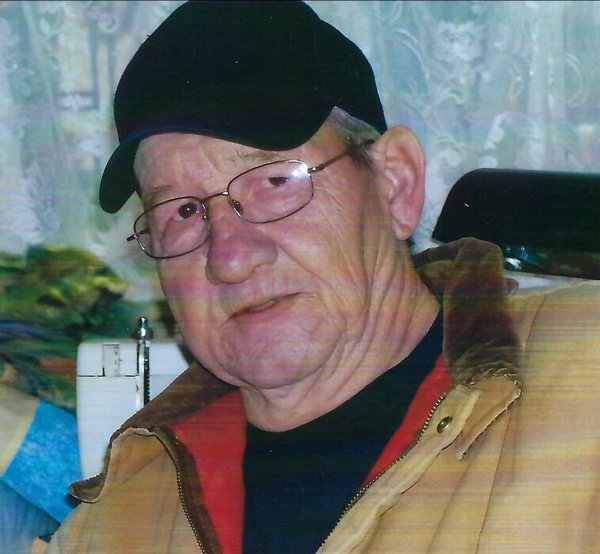 He attended school in Clarksburg, Mo and then in California, MO. After school he went to work for Gerhart Concrete Construction where he was employed for 30 years. He then was employed by Enloe Aluminum, installing gas station canopies for 10 years. Later, he was employed by the Missouri Department of Corrections as an officer and retired from there after 10 years of service.

He enjoyed fishing, hunting, puzzle books, game shows, playing the lottery and Kansas City Chiefs football. His loved beloved dog, Auggie who passed away December 11, 2020. Charlie liked to shoot the breeze and his all time 2 favorite television shows were Survivor and Big Bother. He never missed an episode or season of either one.

In 1989, Charles met the love of his life, Alice Cheryl Olsen in Eldon, MO. The remained together until Cheryl preceded him in death on April 17, 2018.

Those left to mourn Charles are: his children, Tina Cox and her husband Wesley of Belle, Curtis Martin and his wife Lisa of Holts Summit, Angelique Degraffenried and her husband Daryl of Blue Springs, Mo, and Kimberly Martin of St. James; 8 grandchildren, Matthew Arnold of Eldon, Mo, Benny Wright, Curtis Martin, Jr. and his wife Callie of Colorado Spring, Co , Charles Martin, and Destanee Martin, all of Holts Summit, Ishmul Martin of Owensville, Jadrien Martin of Gerald and Arieanna Stewart of St. James, Mo; 2 great grandchildren, Taya and Dreson Ellis of Blue Springs as well as many friends and extended family members.

In addition to Cheryl, Charles was preceded in death by his parents Curtis Jess Martin and Melva and a sister Charlotte Brandt.

As per Charles wishes, there will be no services and he will be cremated.

Memorials may be made to the Donor’s choice.

To order memorial trees or send flowers to the family in memory of Charles Curtis Martin, please visit our flower store.